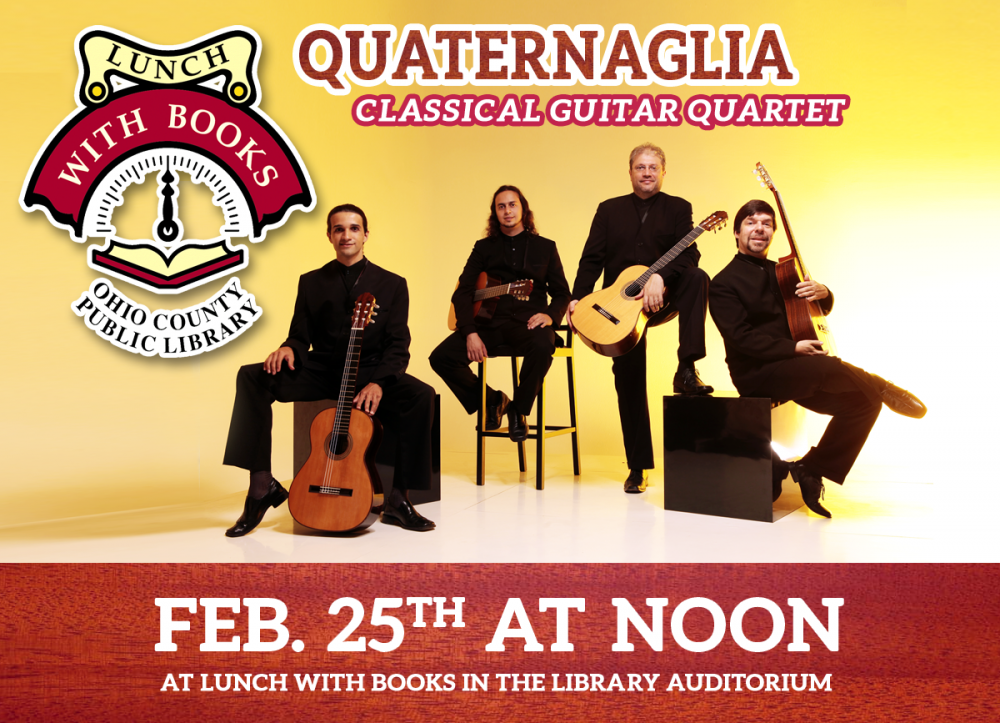 Quaternaglia Guitar Quartet (QGQ) is acclaimed as one of the world’s top guitar ensembles. Composed of Brazilian guitarists Chrystian Dozza, Fabio Ramazzina, Thiago Abdalla, and Sidney Molina, QGQ is recognized for its artistic excellence and for its significant contributions to the expansion of guitar quartet repertoire. Over the past twenty-five years, the group has established a wide canon of original pieces and ambitious arrangements through collaboration with composers like Leo Brouwer, Almeida Prado, Egberto Gismonti, Sergio Molina, Javier Farías, João Luiz, and Paulo Bellinati.

The quartet first attracted the attention of international criticism when it was awarded the “Ensemble Prize” at the Havana International Guitar Contest in 1998. Since then, the group has regularly performed in various notable guitar and chamber series in the United States and the world. Following the group’s California debut, the Los Angeles Times wrote: “an aura of purity pervaded the concert of the Brazilian guitar quartet…[it] met all the requirements with equanimity and intelligence.”

Released in 2019, the album Four – the quartet’s first album produced by Guitarcoop – includes works dedicated to the quartet by Leo Brouwer and Javier Farías, as well as bold arrangements of Four for Tango by Astor Piazzolla and the “Symphonic Dances” of West Side Story by Leonard Bernstein.

The quartet has performed in fifteen American states including Arizona, California, Illinois, Ohio, New York, Mississippi, and Texas, in countries like Portugal, Spain, Australia, Cuba, Uruguay, and Argentina, and in seventeen Brazilian states. Quaternaglia has also conducted Master Classes and lectures at various institutions including Yale University, the Jacobs School of Music (Indiana University at Bloomington), and the Coimbra Conservatory.

Besides recording twenty-seven original pieces among the nearly fifty dedicated to the quartet, Quaternaglia is especially well-known for its interpretations of Villa-Lobos and Leo Brouwer, as well as for renditions of Renaissance and Spanish music. 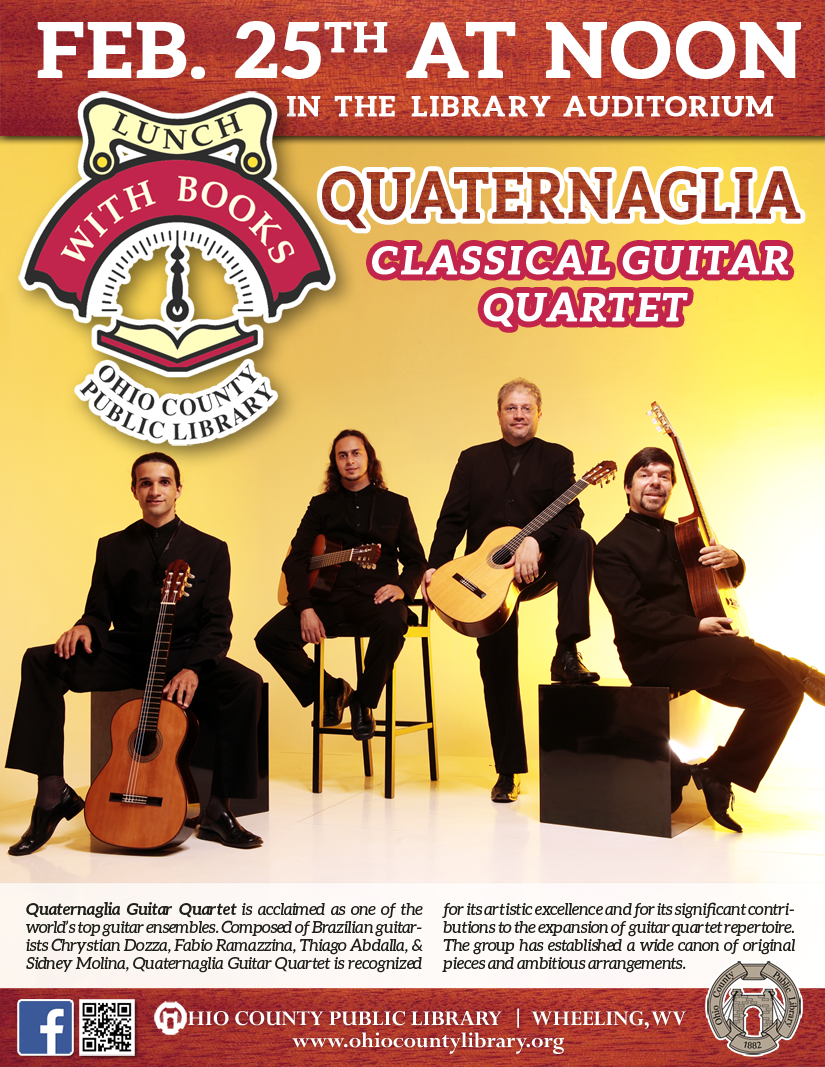