LUNCH WITH BOOKS: Yes, I'm That Guy: The Rough-and-Tumble Life of a Character Actor with William Sanderson 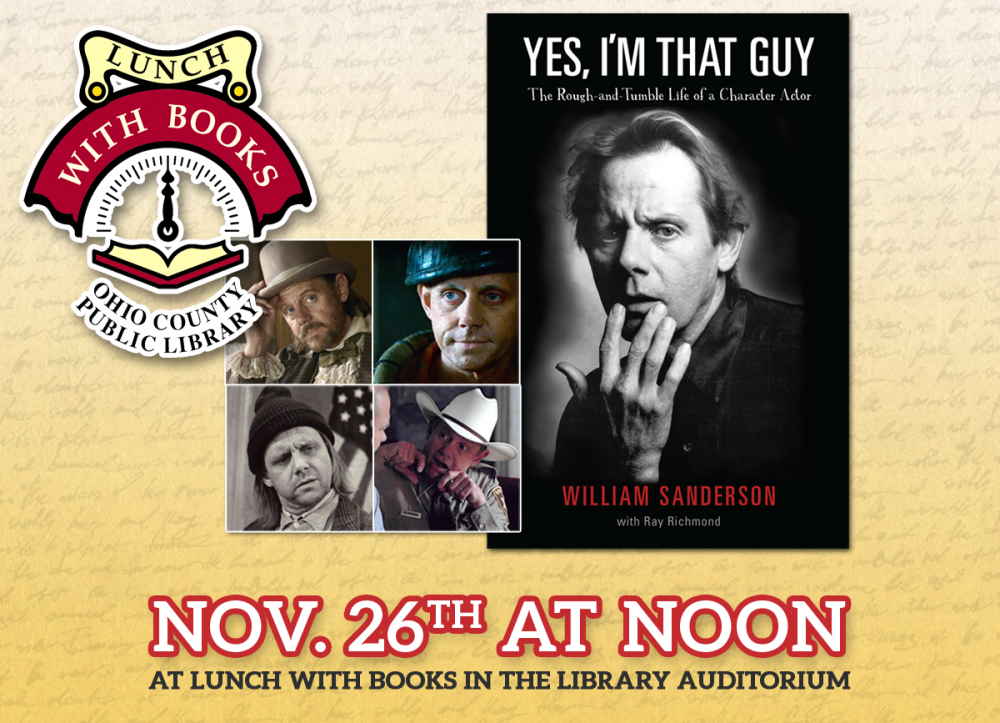 William Sanderson has enjoyed a prosperous career in Hollywood as a highly successful character actor whom everyone seems to recognize - but they aren't always certain from what. Spanning a variety of genres over nearly a half-century performing in TV, film and stage, Sanderson has inhabited such high-profile roles as E.B. Farnum in the HBO western "Deadwood," Sheriff Bud Dearborne in the HBO vampire series "True Blood," Larry in the classic CBS sitcom "Newhart" and J.F. Sebastian in the sci-fi film masterwork "Blade Runner."

"Yes, I'm That Guy" takes readers behind the scenes of these productions and many more including "Coal Miner's Daughter," "Lonesome Dove," "Lone Wolf McQuade" and "The Client," showcasing Sanderson's knack for making a memorable mark in each of his projects.

But as you will learn in his memoir, Sanderson is far more than merely the sum of his characters. His tumultuous rags-to-riches story is instructive in demonstrating the power of perseverance and fortitude in overcoming one's struggles with self-doubt and self-sabotage and - thanks to the love of a good woman - ultimately carving out a positive, contented life. 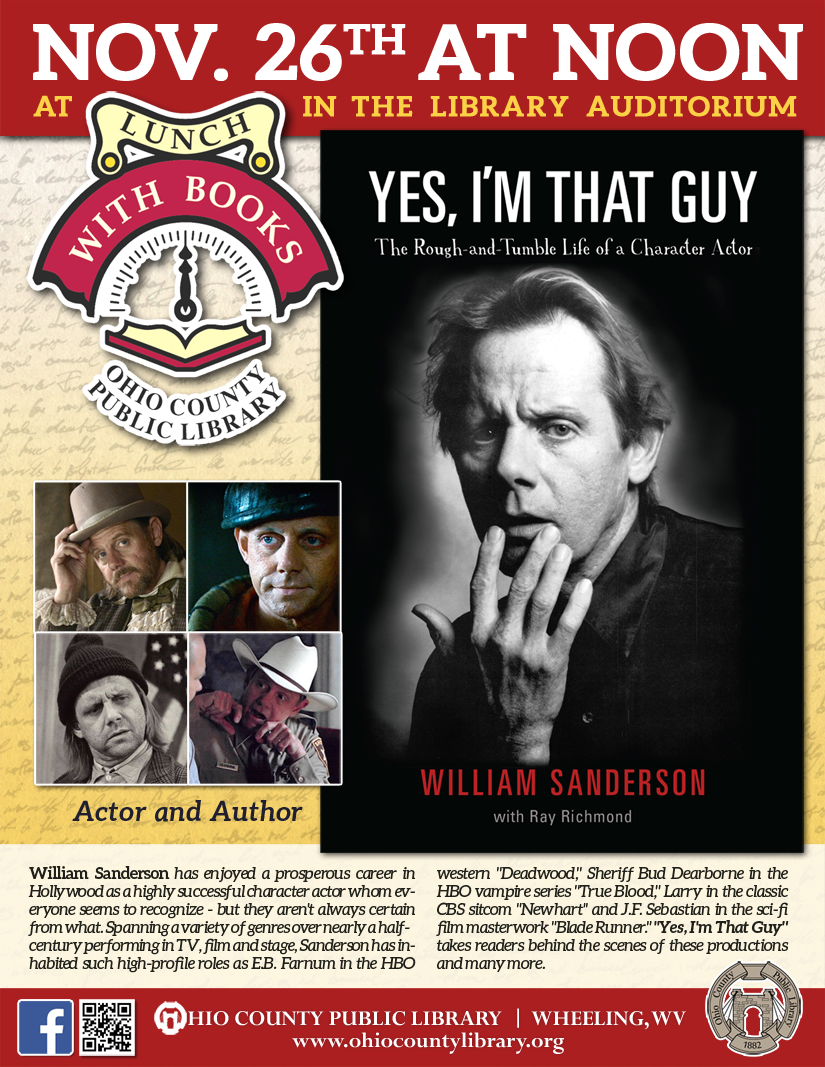