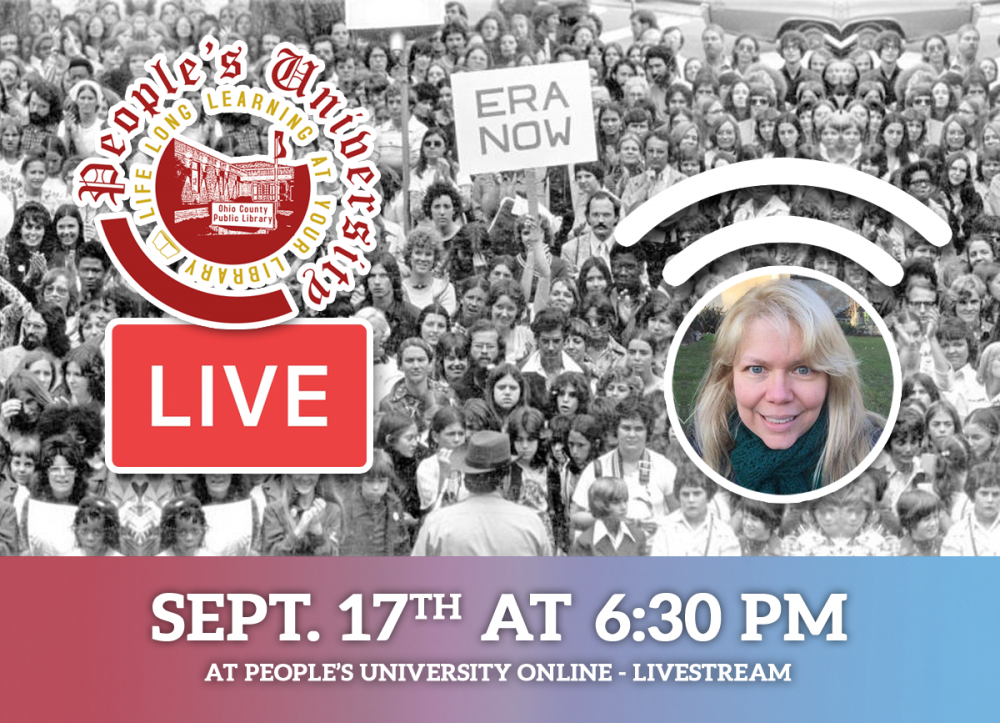 For Constitution Day, 2020, this class will examine the amendment process in the context of the struggle for the passage of the Equal Rights Amendment (ERA), which read, in its three incarnations:

1923 version ("Lucretia Mott Amendment by Alice Paul, Crystal Eastman, et al):
Men and women shall have equal rights throughout the United States and every place subject to its jurisdiction.

1943 version:
Section 1: Equality of rights under the law shall not be denied or abridged by the United States or by any state on account of sex. (Alice Paul)

2014 version:
Section 1: Women shall have equal rights in the United States and every place subject to its jurisdiction. Equality of rights under the law shall not be denied or abridged by the United States or by any State on account of sex.

On March 22, 1972, the ERA passed the Senate and the House of Representatives by the required two-thirds majority and was sent to the states for ratification. An original seven-year deadline was later extended by Congress to June 30, 1982. When this deadline expired, only 35 of the necessary 38 states (the constitutionally required three-fourths) had ratified the ERA. It is therefore not yet a part of the U.S. Constitution.

The Equal Rights Amendment has been reintroduced in every session of Congress since 1982. (www.equalrightsamendment.org/faqs)

Note: All attendees who ask a relevant question of our instructor toward the end of the program will be entered in a drawing to win an Ida Bell Wells tea towel from RadicalTeaTowels.com. Ida B. Wells was born a slave in Mississippi. Her family was freed from slavery shortly after her birth by the Emancipation Proclamation. On a train ride from Memphis to Nashville in 1884, for which she had bought a first-class ticket, Wells was asked to move to the car for African Americans. Her refusal to do so led her to sue the railroad, a case she won, but which was later overturned by the Tennessee Supreme Court. This was the event that marked a turning point in Wells' life that initiated her in civil rights and women’s rights activism.

PARTICIPATE IN THIS CLASS ONLINE
TO WIN THIS TEA TOWEL! 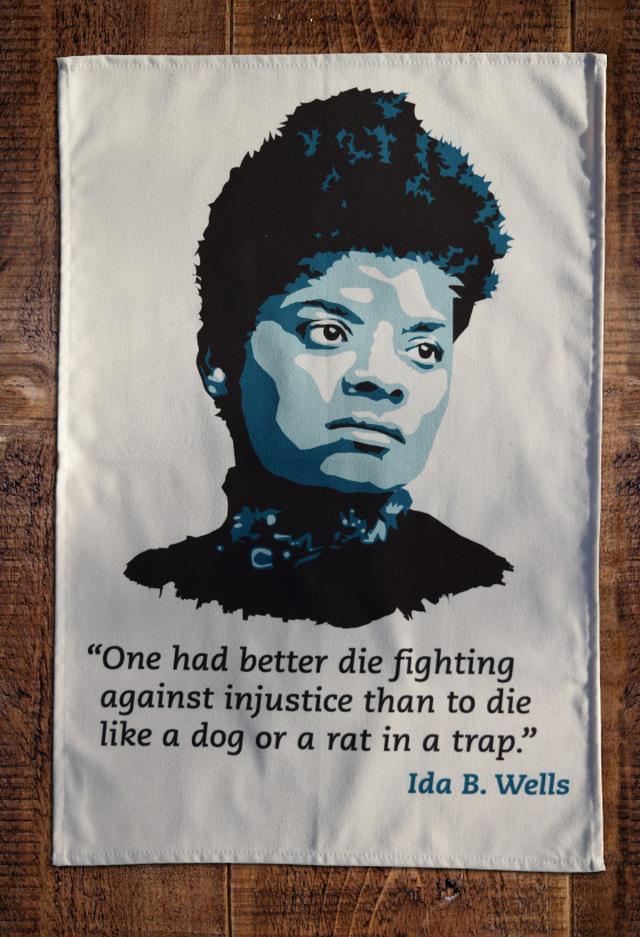