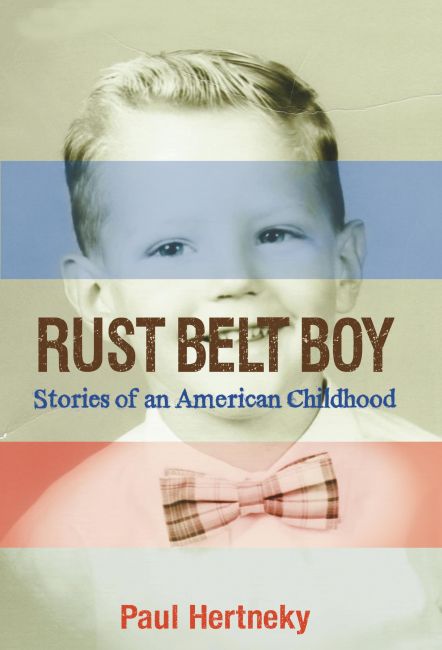 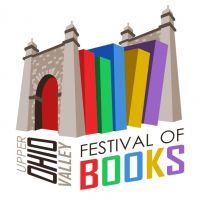 The launch event for the 2016 UPPER OHIO VALLEY FESTIVAL OF BOOKS will feature Pittsburgh-born Paul Hertneky whose book, Rust Belt Boy: Stories of an American Childhood, portrays a moment in time: the last gasp of the industrial north where European immigrants had raised families and built communities and cities, but saw the end of their way of life looming on the horizon.


Approximately six million baby boomers, like the narrator, fled the Rust Belt. Another six million remained.  Through Hertneky’s vivid storytelling, we can smell his Czechoslovakian grandmother’s cooking, see the streets lined with saloons, hear the backroom politicos’ deal-making at a local restaurant, and feel the aspirations of a generation.

“I loved it. I haven’t read a book in many years that made me feel so wistful, and grateful, as Rust Belt Boy. Given my own family history—my grandfather was a Pennsylvania coal miner who barely spoke English, my grandmother ran a Prohibition era saloon on the banks of the Susquehanna River—I felt Hertneky was writing a love letter to my own boyhood, and at the same time a Dear John letter, telling me goodbye to all that. If you’re one of the six million baby boomers who walked away from a dying hometown, read this book and remember another America.”—Bob Shacochis, National Book Award winner and author of Pulitzer finalist, The Woman Who Lost Her Soul

“The inside truth of a life, or a culture–of anything–cannot be tricked together. It has to grow from what’s been bred in the bone and tested in the day’s real living. Paul Hertneky’s Rust Belt Boy has the savor of that living. It is a rueful, bittersweet expression of loss and a brave reenactment of memory.”—Sven Birkerts, author of The Gutenberg Elegies and The Other Walk

“[Hertneky] is honest, insightful, and empathetic about the rough life of many of the people who worked in . . . Aliquippa’s steel works. . . . Most successfully, Hertneky depicts his own trajectory from the town to college and beyond in parallel with the history of Ambridge’s.”—Publishers Weekly

“Just as Thomas Bell's Out of This Furnace is the classic story of the growth of industrial Pittsburgh and western Pennsylvania, Paul Hertneky's Rust Belt Boy is the story of what happened as the mills shut down. A compelling personal account, it emphasizes the strong affection that many of us have for this place and its heritage.” (Ed Ochester, author of Sugar Run Road and editor of the Pitt Poetry Series)

“Like Paul Hertneky, I, too, am a Rust Belt boy, but grew up a generation later. Rust Belt Boy closes a book on 300 years of history as a geography of aspiration. Newcomers defined the towns and cities. Despite having grown up in the same place, these people and their stories seem foreign and exotic to me. All I have known is leaving. Rust Belt Boy is a gift, a heritage I never knew I had.” (Jim Russell, geographer, blogger, and regular contributor to Pacific Standard magazine)

“Hertneky's hometown, Ambridge, contained multitudes: big steel works with Bessemer furnaces firing right on main street, immigrant workers, labor strife, and a forgotten past that includes George Washington and a wildly successful utopia. In this affectionate memoir, Hertneky delivers Ambridge's heart and soul, and proves that the discovery of America is never ending.” (Howard Mansfield, author of Dwelling in Possibility)