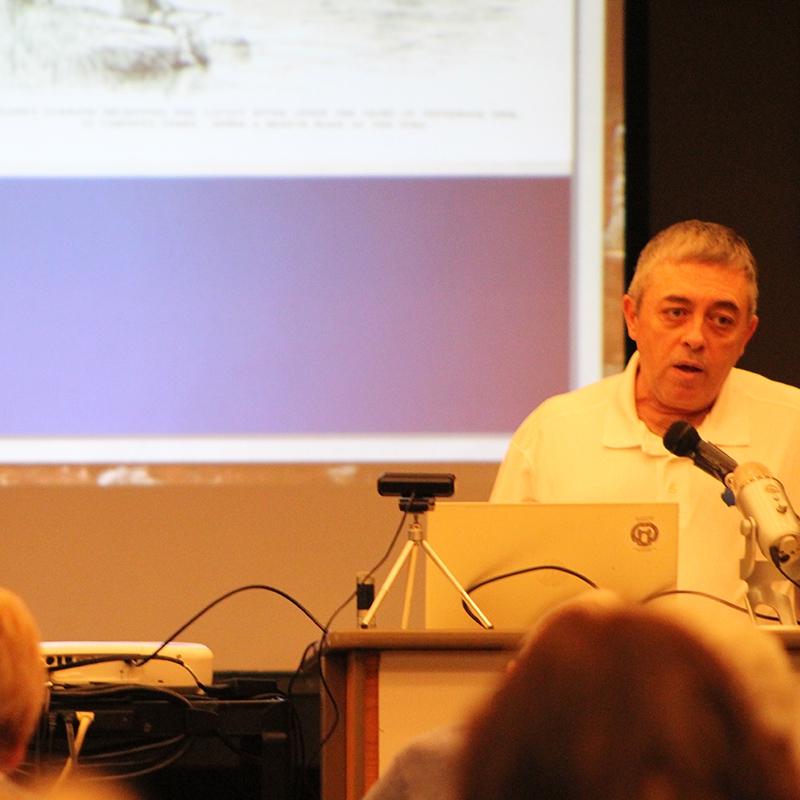 At this week's Lunch with Books, author Peter Chacalos provided a concise view of the actions that took place in West Virginia during the Civil War and formation of the new state. The events that were discussed are documented in his new book Born of Rebellion: West Virginia and the Civil War. Beginning with the actions of John Brown in Harpers Ferry,  Chacalos shed light on many of the military events that proved significant in the war effort. These included battles well known to many in the audience, such as Phillippi and Droop Mountain, as well as some lesser known military actions. The second section of the book, which explores West Virginia's statehood, was of great interest to the Wheeling audience. Individuals such as Thomas Jackson, John Carlise, and Jesse Reno were also discussed and are covered in the third section of the book.

Peter Chacalos is a graduate of Wheeling Park High School in Wheeling, WV, West Virginia University and Ohio University. Now retired after a thirty-five year teaching career, Chacolos was a National Board-Certified Teacher of the year for the 2018-2019 school year. Chacalos is an amateur historian, specializing in Civil War History. He is the vice preesident of the Ohio Valley Civil War Roundtable and serves on the Board of Education of Ohio County, WV. He also serves on the Board of the West Virginia Independence Hall Foundation and was recognized as a West Virginia History Hero in 2022. Chacalos lives in Wheeling with his wife Lynnette and golden retriever ZJ.

NEXT UP AT LUNCH WITH BOOKS - May 3, 2022:  The Material Culture of Native Americans in the Upper Ohio Valley in the 18th Century 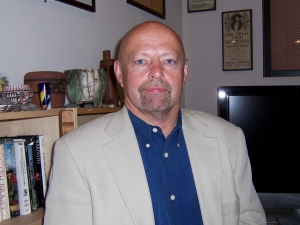 After a brief overview of the history of the Native tribes, researcher and writer Alan Fitzpatrick presents an in-depth, hands-on comparison of replica tools, jewelry, clothing, hunting gear, weapons, and home construction of the Native-Americans of the Upper Ohio Valley in the 1700’s, illustrating what life was like before contact with Europeans. Fitzpatrick then explores replica European trade goods, showing how the influx of these new metal, glass, and cloth items changed the material and social culture of Native people forever in a relatively short period of time. These iron tools, copper kettles, woven cloth, and flintlock weapons, just to name a few, made day to day life much easier.