“Mathematics Fun” is NOT an oxymoron.

The new People's University, “Mathematics 1: Making Sense of Math,” a mini four-class series, will begin at the Ohio County Public Library on February 6 and continue to meet for four consecutive Tuesday evenings at 7 pm, ending February 27. Each class will be approximately 60-90 minutes in length. Instructors Jeanne Finstein and Libby and Robert Strong will teach us how to understand mathematical terminologies and functions covering a variety of fascinating and fun mathematical concepts, from Möbius Bands and Universe Modeling, to Dimensionality and Black Hole Mathematics. It’s not as intimidating as it sounds – trust us! You will walk away from this series with a recognition of mathematical patterns, some neat math tricks in your back pocket, and a good grasp of how complex mathematical equations work, all while saying, “Gee, that was really fun!” 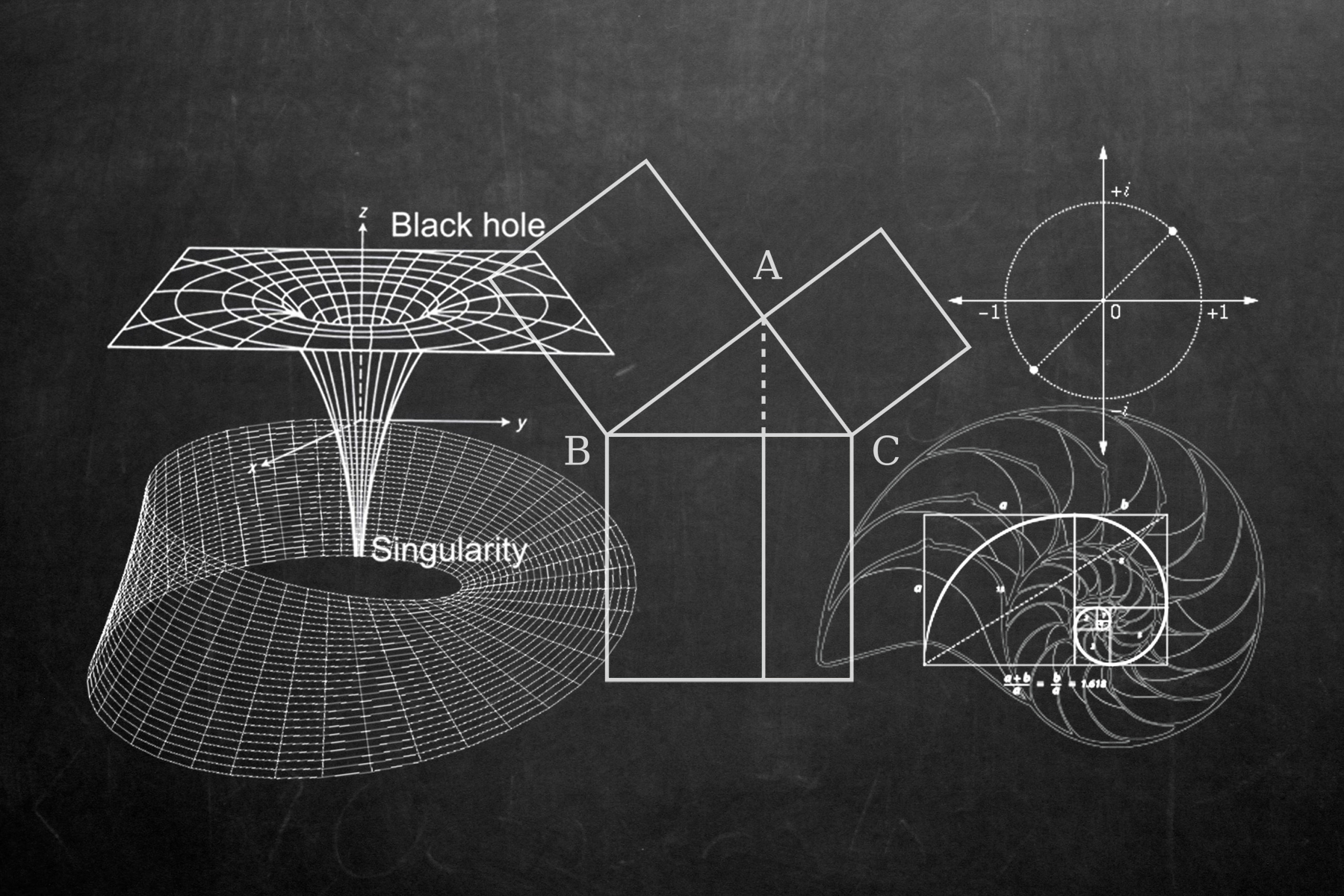 The full schedule for People's University “Mathematics 1: Making Sense of Math” is as follows:

“Mathematics Fun” is NOT an oxymoron. Class 1 will highlight some interesting patterns of rational numbers and we will learn some tricks that aren’t part of a typical math class–for instance, did you know you can use your hands to multiply by 9? (Jeanne will teach us why 9 is her favorite number.) Participants will also play a few math games that can exercise the brain and/or provide some interesting and educational ways to entertain children or grandchildren.

Jeanne Finstein is probably more well-known for her talks on Wheeling history. However, her professional career was spent as a mathematics educator. She has a Bachelors in Mathematics Education from WVU, a Masters from Wheeling Jesuit, and a Doctorate from WVU. She taught at Triadelphia High School, Wheeling Country Day School, and Wheeling Park High; worked as a curriculum developer at the NASA Classroom of the Future; and was a co-founder of Polyhedron Learning Media, an educational software development company. She is a member of the National Council of Teachers of Mathematics and is an officer in the West Virginia Council of Teachers of Mathematics, an organization that awarded her its Distinguished Service Award in 2016.

Libby and Robert Strong own and operate SMART Centre Market, Wheeling's Interactive Science Store, in the historic Centre Market District and run the SMART (Science, Mathematics, Art, Research and Technology) Center program, providing hands-on science and mathematics outreach for camps, school programs, teacher workshops, and community events. Robert Strong worked as a physicist in a research laboratory before starting the SMART-Center in 1994 and has been a classroom science and mathematics educator. A West Virginia Wesleyan graduate with a degree in Physics, Robert also holds a Master's in Space Studies from the University of North Dakota. Libby Strong holds a master’s degree in Secondary Education with science emphasis from West Virginia University and a Bachelor’s Degree in Biological Science from Lee University. Certified in Chemistry, Biology, and General Science, Libby has worked as a middle and high school science teacher, college-level science and education instructor, and a professional developer for regional and state teachers. She is the Program Coordinator for the SMART-Center and serves as project director for the WV-Handle On Science Program. A president of the West Virginia Science Teachers Association, she has written or co-written many grants and has served as project director for grants from the National Science Foundation, NASA, and the Claude Worthington Benedum Foundation.

In keeping with the mission of public libraries as sanctuaries of free learning for all people, the Ohio County Public Library created The People’s University, a free program for adults who wish to continue their education in the liberal arts. The People’s University features courses — taught by experts in each subject — that enable patrons to pursue their goal of lifelong learning in classic subjects such as history, music appreciation, philosophy, and literature. Patrons may attend as many classes as they wish. There are no tests of other requirements and all programs are free and open to the public. To register for People’s University  “Mathematics 1: Making Sense of Math,” please email the library at [email protected], call us at 304-232-0244, or visit the Reference Desk.