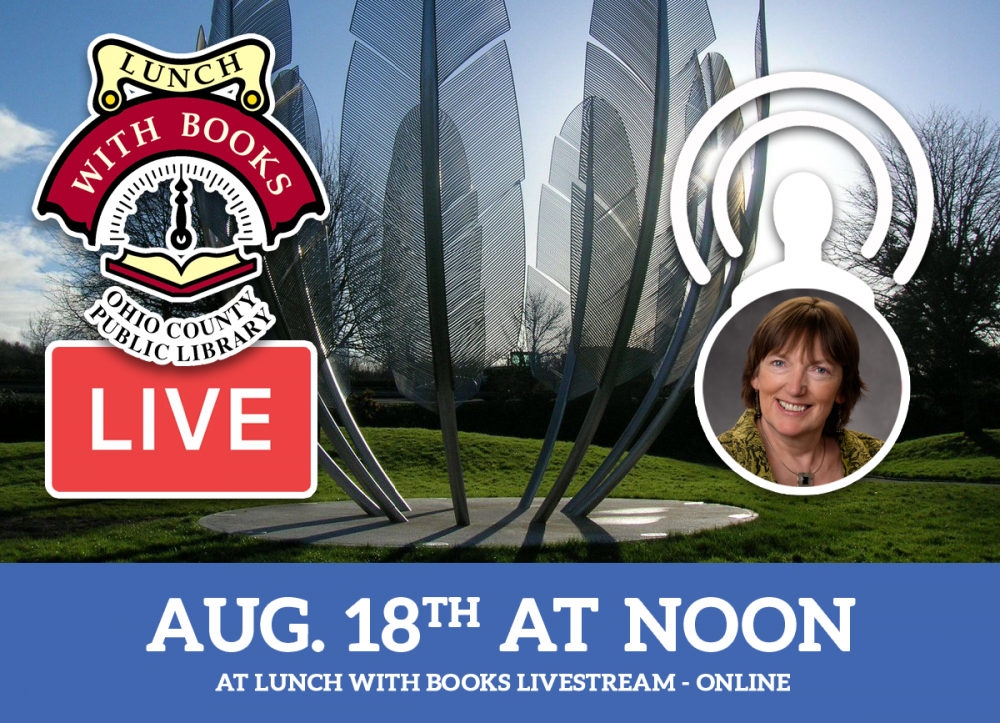 This program will be available to watch live on Facebook, our YouTube channel, and on the OCPL website's LWB Livestream page.