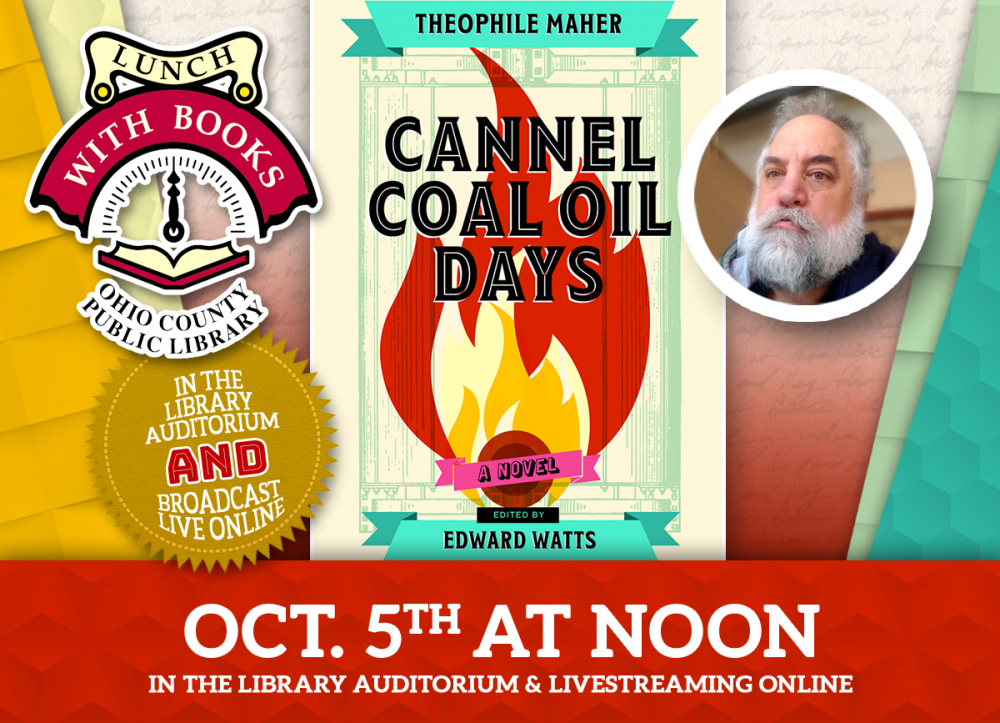 Based mostly on his own experiences, Theophile Maher’s local color novel Cannel Coal Oil Days challenges many popular ideas about antebellum Appalachia, bringing it more fully into the broader story of the United States. Written in 1887, discovered in 2018, and published by West Virginia University Press in 2021 for the first time, it offers a narrative of life between 1859 and 1861 in what was then western Virginia as it became West Virginia.

Cannel coal (a soft form of coal whose oil, when distilled, was competitive in the lighting oil business after overfishing reduced the whale oil supply) was at the center of one of Appalachia’s first extractive industries. Using the development of coal oil manufacturing in the Kanawha valley as its launching point, Maher’s semiautobiographical novel tells of a series of interrelated changes, each reflecting larger transformations in the United States as a whole. It shows how coal oil manufacturing was transformed from an amateurish endeavor to a more professional industry, with implications for Appalachian environment and labor. Then, Maher foreshadows the coming Progressive Era by insisting on moral and environmental reforms based in democratic and Christian principles. Finally, he tells the story of the coming of the Civil War to the region, as the novel’s protagonist, a mining engineer, works closely with a Black family to organize the local abolitionist mountain folk into a Union militia to aid in the secession of West Virginia from Virginia.

PRESENTER BIO: Edward Watts is professor emeritus of English at Michigan State University. He has been teaching at Michigan State since 1993 and joined in Department of English in 2004. Trained at Indiana University in English and American Studies, his work has long focused on repositioning the literary and cultural history of the United States through the lens of Settler Colonial Studies, especially before 1900. His many books and projects have drawn especially on the colonization of the many “wests” and its various peoples and narratives. To explore these subjects, he has worked in Australian, Canadian, and New Zealand (Aotearoan) literatures as well as those from the Midwest and Michigan. His current book projects include editing an unpublished manuscript novel of an abolitionist describing events in what is now West Virginia leading up to the Civil War, a scholarly book on how nineteenth-century Indigenous writers depicted settlers, and a comparative study of the origins of Anglophone settler literatures throughout the dominions. He became emeritus faculty in 2020. He is the author or editor of many other books in American studies, most recently Colonizing the Past: Mythmaking and Pre-Columbian Whites in Nineteenth-Century American Writing.

FEATURED BOOK: Cannel Coal Oil Days: A Novel by Theophile Maher (with great-great-grandson Edward
Watts as editor), published by West Virginia University Press, 2021.
[ Reserve copy from the Library  |  Purchase a copy online through WVU Press or support a local bookstore through indiebound.org or purchase through Amazon ] 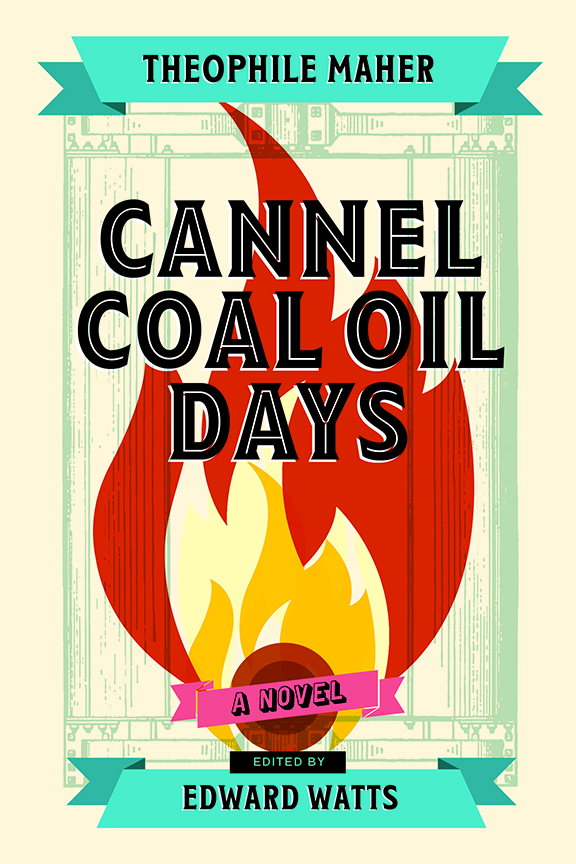 REVIEW:
“Cannel Coal Oil Days represents an artifact of great interest to scholars working in environmental and energy humanities spaces. Particularly notable is the author’s concern with the changing energy landscape in the mid-nineteenth-century US, and the impacts of coal mining and oil distillation processes on worker conditions, public health, and the environment. The book also offers a unique snapshot of the racialized dimensions of extractive industries in antebellum Appalachia. Americanists reading Maher’s novel will undoubtedly place it within a broader corpus of mining literature, energy history, and representations of environmental injustice in Appalachia.”
—Matthew S. Henry, University of Wyoming