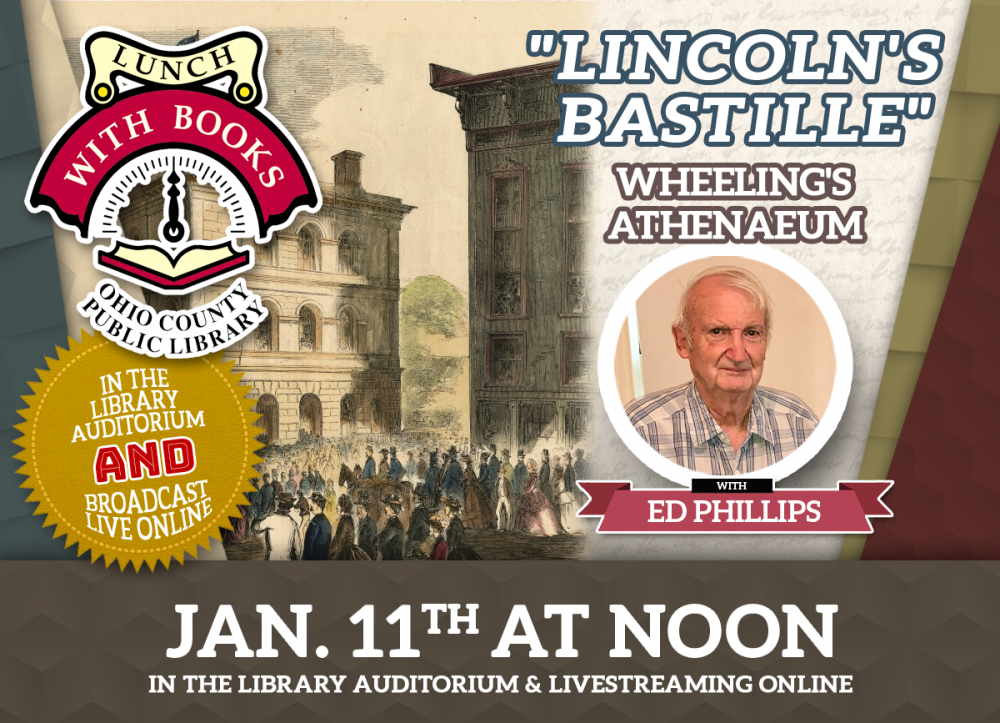 Standing on the corner of 16th and Market Street for only fourteen years, The Athenuem's short existence was a crucial witness to both the cultural and Civil War history of Wheeling in the era. Built in 1854 as a warehouse to serve the needs of the B&O railroad, the lower levels stored supplies for the Crescent Manufacturing Company, a maker of boiler, sheet, and railway iron, while the upper floor housed a theater which first opened January 11, 1855. The Athenuem, called "the best theater between the Allegheny Mountains and Chicago," attracted many of the best performers of the antebellum period, including the famous Shakespearean actor Edwin Booth, a brother of President Abraham Lincoln's assassin, John Wilkes Booth.

With the outbreak of the Civil War, the U.S. government took over the building, detaining Confederate sympathizers and prisoners of war until they could be transferred to Camp Chase in Columbus.  It became known locally as "Lincoln's Bastille."  Local history researcher, Ed Phillips, has arguably done the most comprehensive research about the Atheneum and will share interesting facts and stories he's found along the way including notable performances, guileful prisoner escapes, and a 1868 fire that was the young building's demise.

PRESENTER BIO: Wheeling resident and history enthusiast Ed Phillips is a board member of the Friends of Wheeling preservation group, the Ohio County Public Library Board of Trustees, a long-time member of the West Virginia Independence Hall Foundation, and 2001 West Virginia History Hero.  A Civil War enthusiast, he compiled the book, Lincoln's Bastile, The Atheneum: The Story of a Building, 1855-1868 and Colonel J. Thoburn and the First West Virginia Infantry Regiment : A History, and co-edited & compiled Carlin's Wheeling Battery: A History of Battery "D", First West Virginia Light Artillery with Linda Fluharty. 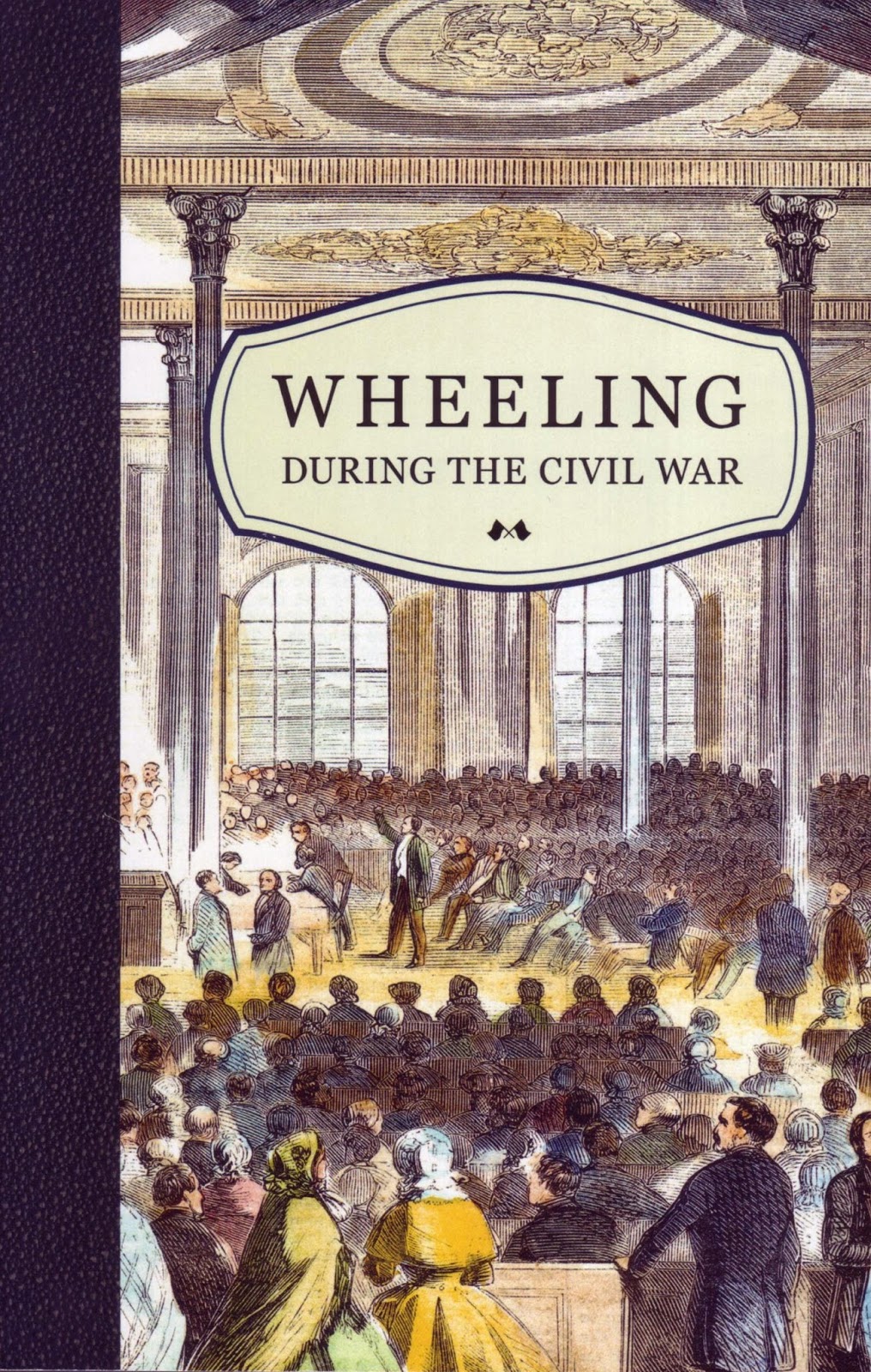 Written by the members of the Wheeling Civil War 150 committee to commemorate the sesquicentennial of the Civil War, this book features articles takes a month-by-month look at events in Wheeling during the civil war years using local newspapers as the main primary source.

Examining the period of November and December in 1860, Margaret Brennan said the presidential election that year prompted raucous rallies and drunken revelry in the city, with the cannon known as “Old Garibaldi” being fired 36 times in South Wheeling. As Southern states began seceding in early 1861, she said, “In Wheeling, spring was in the air, but war was just around the corner.”

Bekah Karelis, who wrote of events in January 1862, said Union Gen. William Rosecrans, who established headquarters at the Charles Russell house at 75 12th St., also developed the Wheeling ambulance that was used in every campaign of the war.

Researching May 1862, Finstein learned of Francis Hoge, a Marshall County native and U.S. Naval Academy graduate, who left the federal Navy to join the Confederate Navy. Hoge, who “had quite a stellar career,” participated in the Confederates’ successful defense of Richmond, Va., by stopping a U.S. naval assault on the James River. After the war, he became the city engineer of Wheeling and was responsible for building the Main Street Bridge in 1891.

Ed Phillips, who researched August 1862, shared a story of Joe Hooker, a small pup found by Wheeling native Joe Conley on a battlefield. The pup spent four years with Carlin’s Battery, prompting one soldier to write, “He was a mongrel, but he was our dog.”

Wilkes Kinney relates that the 54th Massachusetts, commissioned in February 1863, was the first full-fledged black infantry group in the war. The unit’s members were mainly free men. The 54th started with a full platoon of 1,000 men, but lost 600 in its first battle, he said.

Jon-Erik Gilot writes of Wheeling’s problem of enlisting its quota of 200 men in February 1864. David Javersak, who wrote of January 1865, focused on the hundreds of men from the West Liberty area who fought in the war; that number included two Medal of Honor winners. “West Liberty, a little town, plays a mighty big role in the history of the American Civil War.”