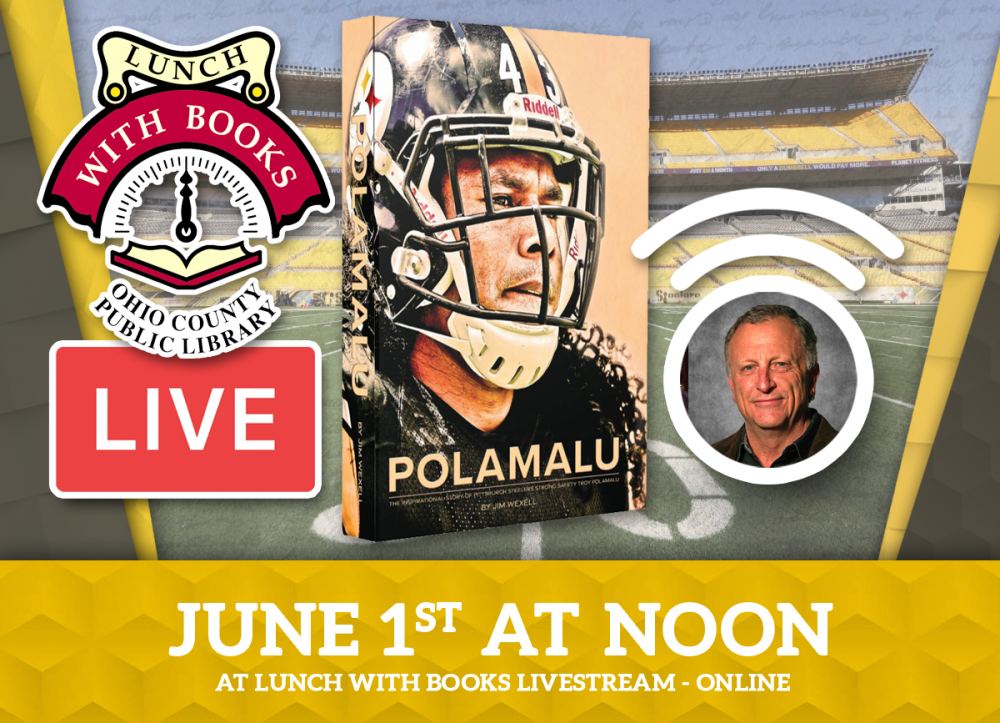 Troy Polamalu was the guiding spirit behind a Pittsburgh Steelers team that won two Super Bowls and led the NFL in total defense five times during his 12-year career. Jim Wexell's biography, Polamalu, the first written on the Steelers’ Hall of Famer, has been over a decade in the making and includes interviews with hundreds of Polamalu’s family, friends, coaches, team officials, front office members, and teammates. It's Polamalu's grace and character, his humility, class, dignity, even his meekness that make this biography a must-read for children of all ages.

PRESENTER BIO: Jim Wexell was born in Chicago in 1960 and his favorite player of all-time is the same as Troy Polamalu's: the late, great Walter Payton. The University of Pittsburgh graduate has covered the Steelers since 1995. Jim was recently assigned the task of pulling Polamalu all together, and now that his assigned task is complete Jim returns to his life of watching the Pittsburgh Steelers prepare for, practice, and play the great game of football. Polamalu is Wexell's fourth book, the second from his own company, Pittsburgh Sports Publishing. His other self-published work was the enormously raucous road-trip book Steeler Nation: A Pittsburgh Team, an American Phenomenon. Jim hopes all football fans can come to appreciate the power, grace and beauty of both Payton and Polamalu, and that those traits one day again become the norm rather than the exception. 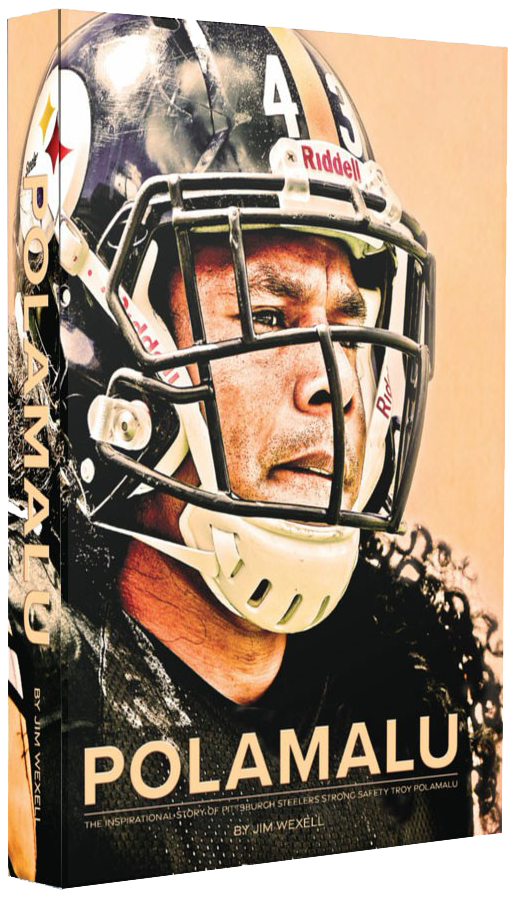 REVIEWS:
"Polamalu is a thoughtful and well-researched effort, over a decade in the making. Mr. Wexell’s desire to render his subject as a three-dimensional human being is what makes Polamalu a cut-above sports book." —Pittsburgh Post-Gazette

"Wexell, who has covered the Pittsburgh Steelers for various news outlets since 1995, became, if not a trusted confidante, at least a familiar face, conducting numerous interviews during Polamalu’s career. But Polamalu declined to be interviewed for the book; any quotes in the biography are from past interviews while Polamalu was still a Steeler. That could have been a deterrent, but Wexell was able to use the absence of Polamalu’s voice to illustrate his most noted trait: humility." —Pittsburgh City Paper