LUNCH WITH BOOKS LIVESTREAM: The True Untold Story of Isaac Zane - White Eagle of the Wyandots 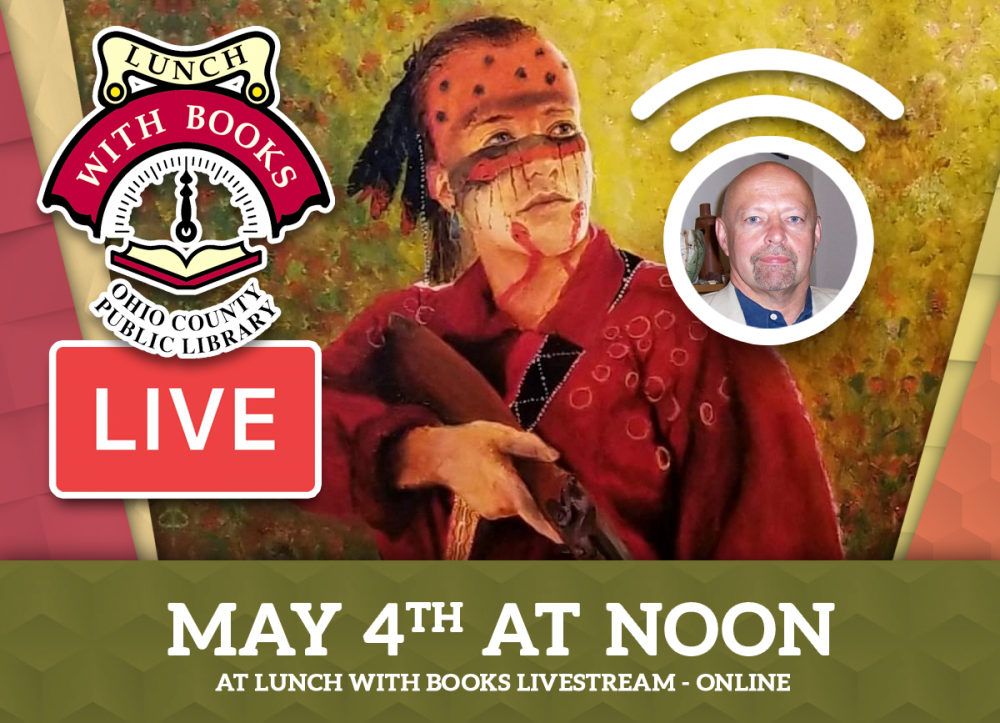 The Untold Story of Isaac Zane is the third book in a trilogy by Alan Fitzpatrick about the little-known history of white captives taken prisoner by Native Americans during the frontier wars of the latter part of the 18th century.

It was during those wars that tribal Clan Mothers mandated warriors bring captives back to villages for adoption, ransom, and trade. In contrast, colonial militiamen took no captives but rather killed Native men, women, and children as a means of “ethnic cleansing” the land they wished to possess. Hundreds of white captives were taken to Native villages deep in the Ohio Country and never returned to colonial society. Consequently, they were believed to be dead, when in fact, we now know they were not.

The first book of the trilogy, The White Indians broke ground exploring the previously unknown number of captives taken by warriors to their villages where most were adopted into the tribes and assimilated. The second book, Captives and Kin in the Ohio Country, explored what happened to captives once they arrived in Native villages. This book delved into adoption ceremony, psychological assimilation, and why adoptees developed kinship ties that led to fulfilling lives in Native society, which was the reason why they did not leave when they had the opportunity to do so.

The third book of the trilogy, The Untold Story of Isaac Zane, White Eagle of the Wyandot, follows Isaac Zane from his capture in 1763 at the age of nine in the South Potomac River Valley during Pontiac’s War to his adoption by the Wyandot at Detroit, and his subsequent entry into the Wyandot warrior society at Upper Sandusky. Isaac was adopted, assimilated, married, and fought as a warrior against colonial frontiersmen to protect his family, clan, and tribe.

Isaac Zane never returned to white society. This book debunks the fanciful claims of historian apologists who concocted an imaginative narrative of Isaac Zane the pacifist Zane brother. Due to their deep-seated bias against Native Americans, they could not accept that a white man from such a revered Wheeling frontier family would “turn his back on his own people to live with savages.”

The Untold Story of Isaac Zane, White Eagle of the Wyandots meticulously debunks the false claims in American archives surrounding Isaac’s life. In return, it reveals his life story from Wyandot research sources; the people and place where Isaac was taken in 1763, the Wyandot Nation of the Ohio Country.

Tuesday | May 4, 2021 at noon
LWB LIVESTREAM: "The Untold Story of Isaac Zane" with Alan Fitzpatrick 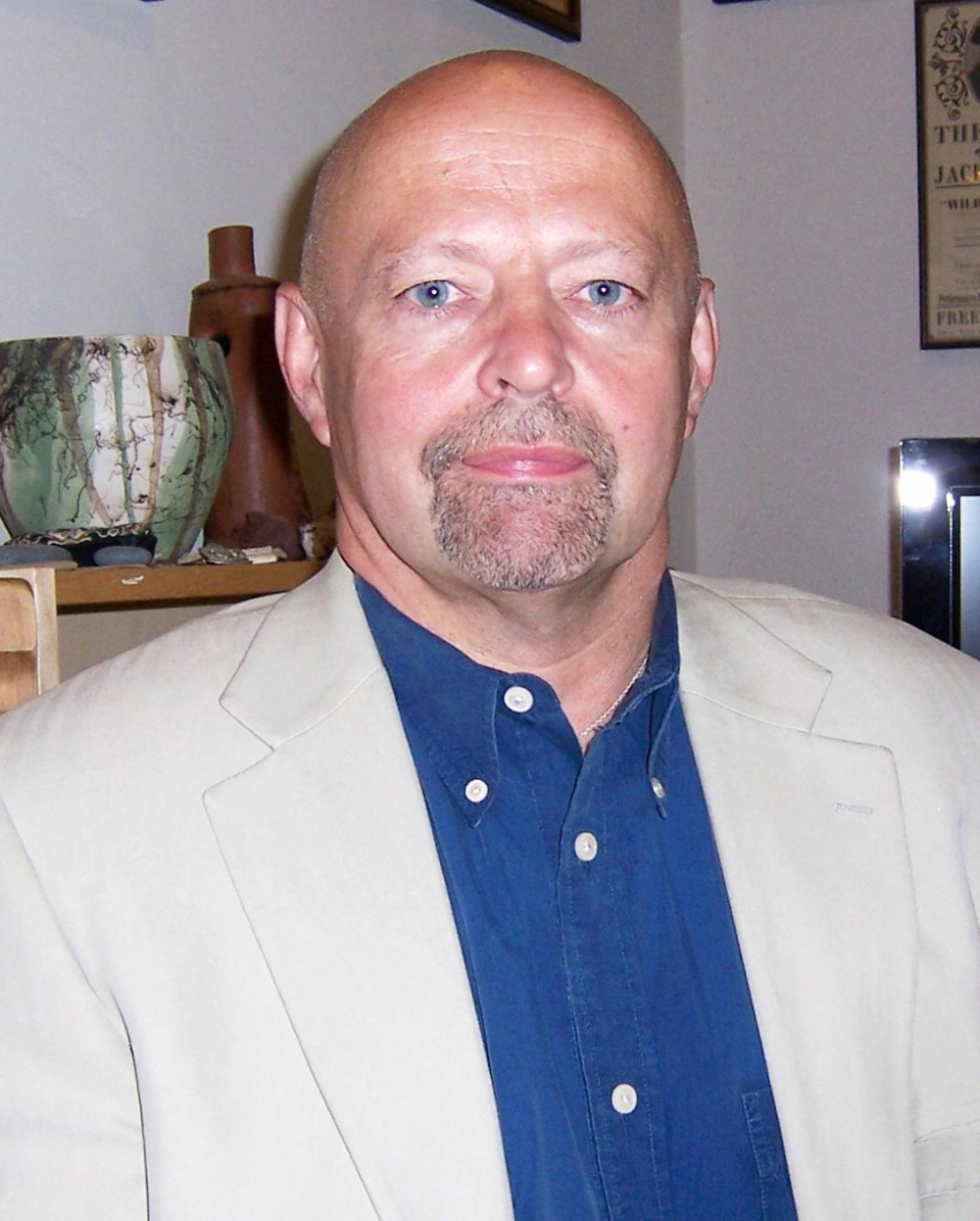 PRESENTER BIO: Alan Fitzpatrick worked as a psychologist and then retail business owner, becoming an 18th-century historian, author and lecturer, and writing six non-fiction books: Wilderness War on the Ohio, In Their Own Words, Place of the Skull, The White Indians, Captives and Kin in the Ohio Country, and his new project, The Untold Story of Isaac Zane, White Eagle of the Wyandot. Growing up in Saskatchewan, Canada, Alan was surrounded by classmates of Canada's First Nations which led to his life-long affinity for Native people, their history, and their culture. Recently Alan has returned to his childhood passion of painting and drawing that was interrupted when he came to the United States in his teens. Alan is self-taught, and now focuses all his efforts largely on portraiture, with an emphasis on capturing the emotion and spirit of individuals in an ultra-realistic style, whether it is a historical character from the 18th-century or a contemporary model.

- View all Alan Fitzpatrick books available at the Library