LUNCH WITH BOOKS LIVESTREAM: The Life & Work of Ernest Hemingway 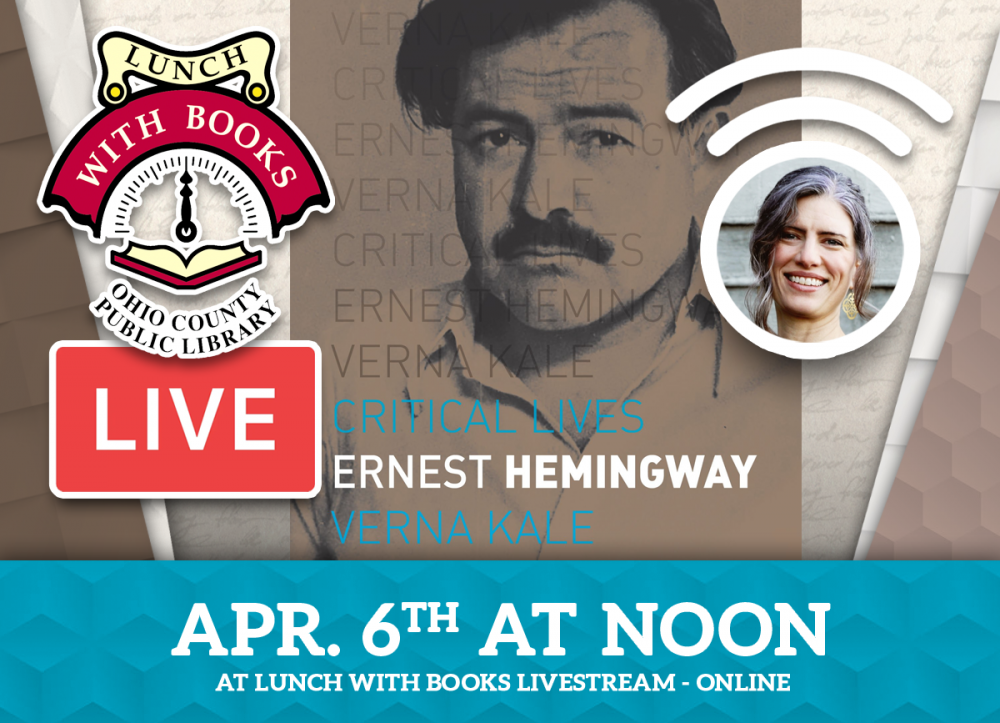 On April 6, 2021, at noon, the day after the premiere of the series, LWB Livestream will feature Hemingway scholar Dr. Verna Kale of Penn State University, who was interviewed for the documentary, to further discuss the film and Hemingway's literary legacy. She is the author of Ernest Hemingway (Reaktion Books 2016).

Ernest Hemingway is one of the most famous and yet misunderstood figures in American literature. His influence on fiction and nonfiction writing was profound, and his own life story is as interesting as that of any fictional character. Indeed, his celebrity has at times overshadowed his work. You may love him or you may hate him—either way, Verna Kale challenges many of the long-standing assumptions Hemingway’s legacy has created. Exploring his struggles with his celebrity and his craft, her concise biography offers a reconsideration of one of the most important figures of American arts and letters.

PRESENTER BIO: Verna Kale earned her PhD from Penn State in 2010 with specializations in 19th- and 20th-century American literature and textual scholarship. Dr. Kale is Assistant Research Professor in English at the Pennsylvania State University and Associate Editor of The Hemingway Letters Project. She also serves on the executive board of the Hemingway Society. 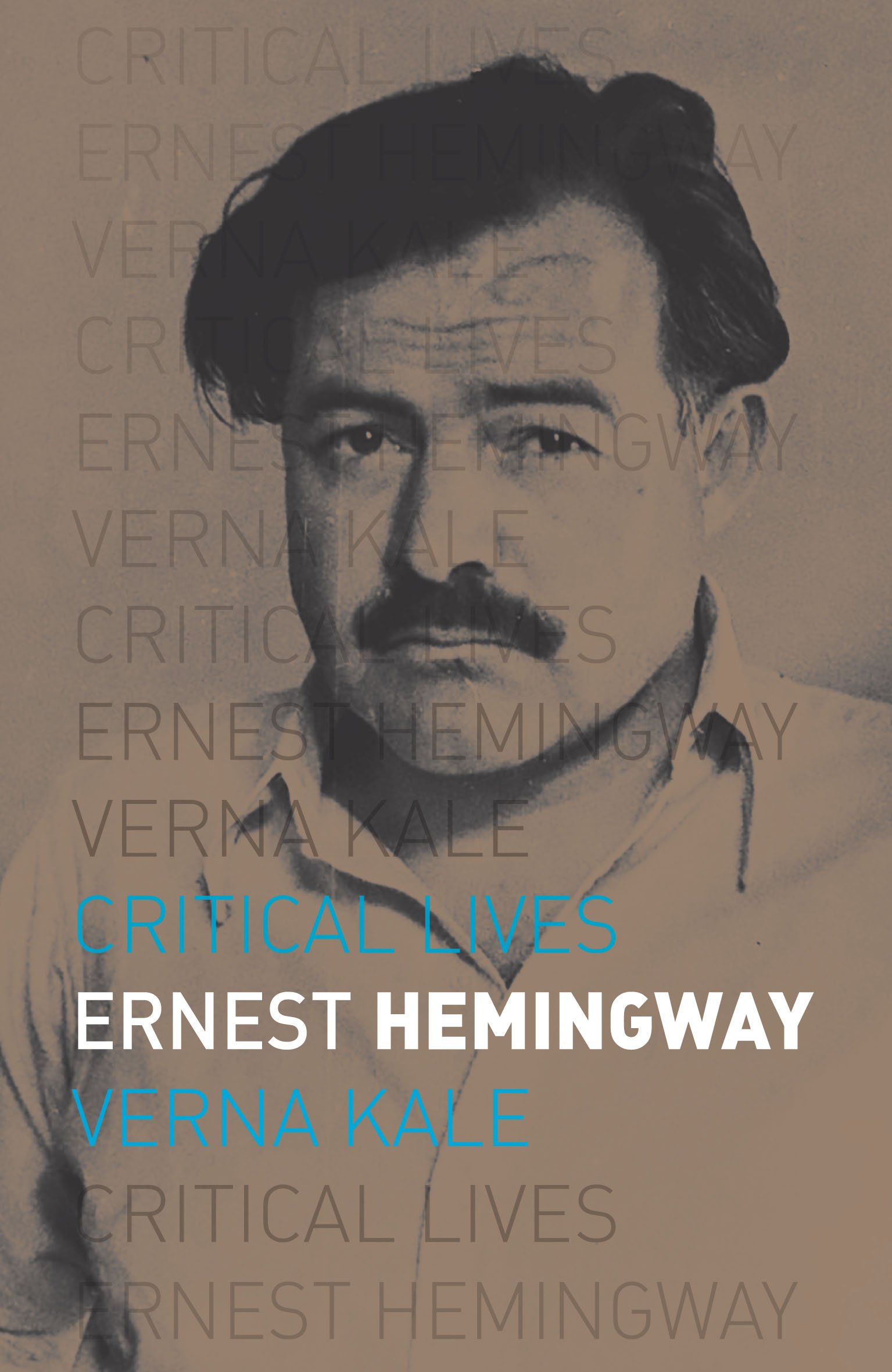 In this concise but insightful portraits of one of the most important figures of American arts and letters, Kale follows Hemingway around the world and through his many roles—as a young Red Cross volunteer in World War I, as an expatriate poet in 1920s Paris, as a career novelist navigating the burgeoning middlebrow fiction market, and as a seasoned but struggling writer still trying to draft his masterpiece. She takes readers through his four marriages, his joyous big game expeditions in Africa, and his struggles with celebrity and craft, especially his decades-long attempt at a novel that was supposed to blow open the boundaries of American fiction and upset the very conventions he helped to create. It is this final aspect of Hemingway’s life—Kale shows—that wreaked the greatest havoc on him, taking a steep physical and mental toll that was likely exacerbated by a medical condition that science is only beginning to understand.