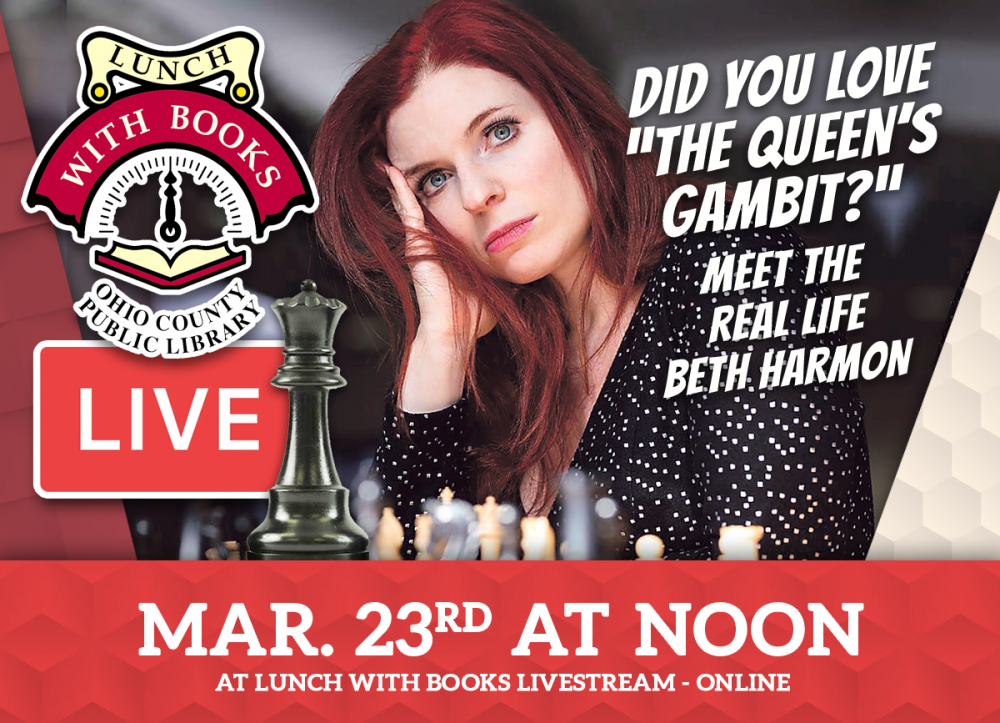 If you enjoyed the recent Netflix miniseries, The Queen's Gambit, you were not alone. The show, about an orphaned chess prodigy, Beth Harmon, on her rise to the top of the chess world, captivated America, becoming Netflix's most-watched scripted miniseries. It also inspired a renewed interest in Chess and particularly in women who play the world's greatest game. Jennifer Shahade is the real life Beth Harmon. 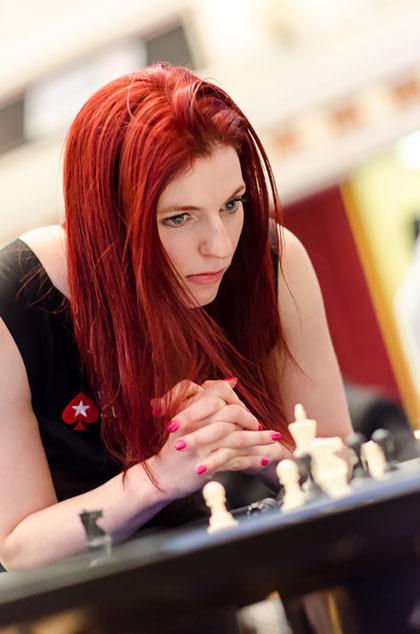 PRESENTER BIO: Jennifer Shahade is a chess champion, poker player, commentator, and author. She is a two-time United States Women's Chess Champion and was the first female to win the US Junior Open. A PokerStars Ambassador, she hosts two award-winning podcasts, the Poker GRID and Ladies Knight. Her books include Chess Bitch and Play Like a Girl! Jennifer is the Women's Program Director at US Chess, where she works to bring more women, girls and gender minorities into the game through programs like girls chess clubs, beginner's women classes, and the Madwoman's Book Club.

The Madwoman's Book Club is a thinking woman's book club that provides a forum for adult women (18+) to socialize over a book related to chess or intellectual discovery. No technical chess knowledge required. The club name is inspired by the history of the chess queen, once the weakest piece on the board. Around 1500, she became the powerhouse we know now. That game was at first derided as "the madwoman's chess game", but now it is just known as chess. 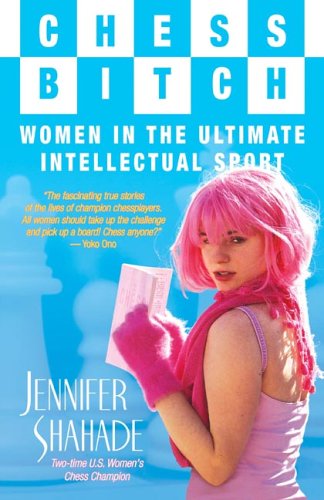 In a game where the chess board's strongest piece "the Queen" is often referred to as a "bitch," and where being female has been long considered a major disadvantage, this eye-opening account shows how young female chess players are successfully knocking down the doors to this traditionally male game.

Written by the 2004 U.S. Women's Chess Champion, Chess Bitch is an eye-opening account of how today's young female chess players are successfully knocking down the doors to this traditionally male game, infiltrating the male-owned sporting subculture of international chess, and giving the phrase "play like a girl" a whole new meaning. 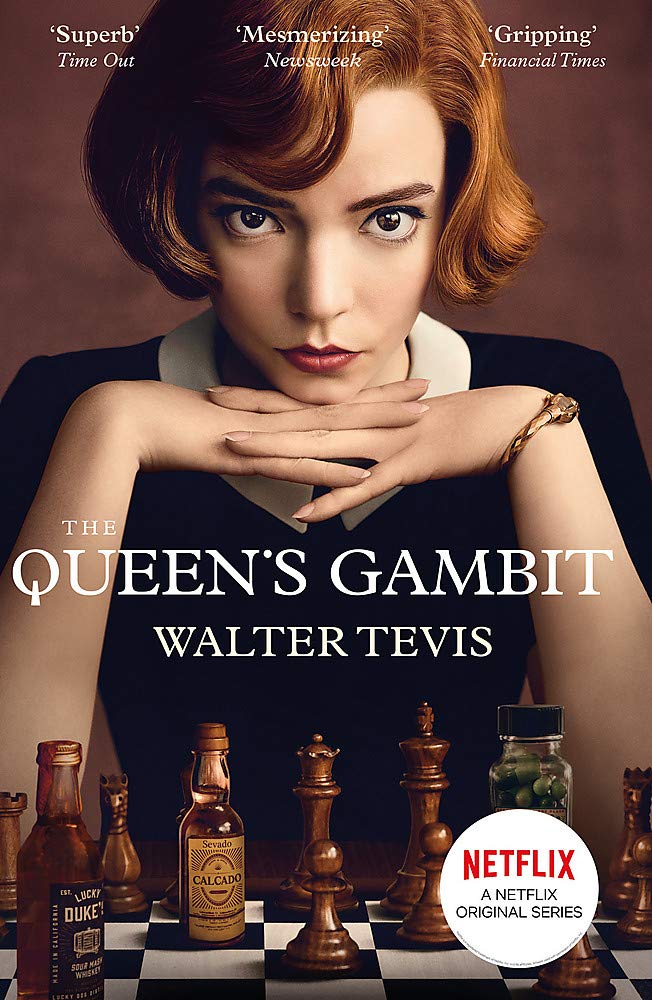 When eight-year-old Beth Harmon's parents are killed in an automobile accident, she's placed in an orphanage in Mount Sterling, Kentucky. Plain and shy, Beth learns to play chess from the janitor in the basement and discovers she is a prodigy. Though penniless, she is desperate to learn more-and steals a chess magazine and enough money to enter a tournament. Beth also steals some of her foster mother's tranquilizers to which she is becoming addicted. At thirteen, Beth wins the chess tournament. By the age of sixteen she is competing in the US Open Championship and, like Fast Eddie in The Hustler, she hates to lose. By eighteen she is the US champion-and Russia awaits... Fast-paced and elegantly written, The Queen's Gambit is a thriller masquerading as a chess novel-one that's sure to keep you on the edge of your seat.