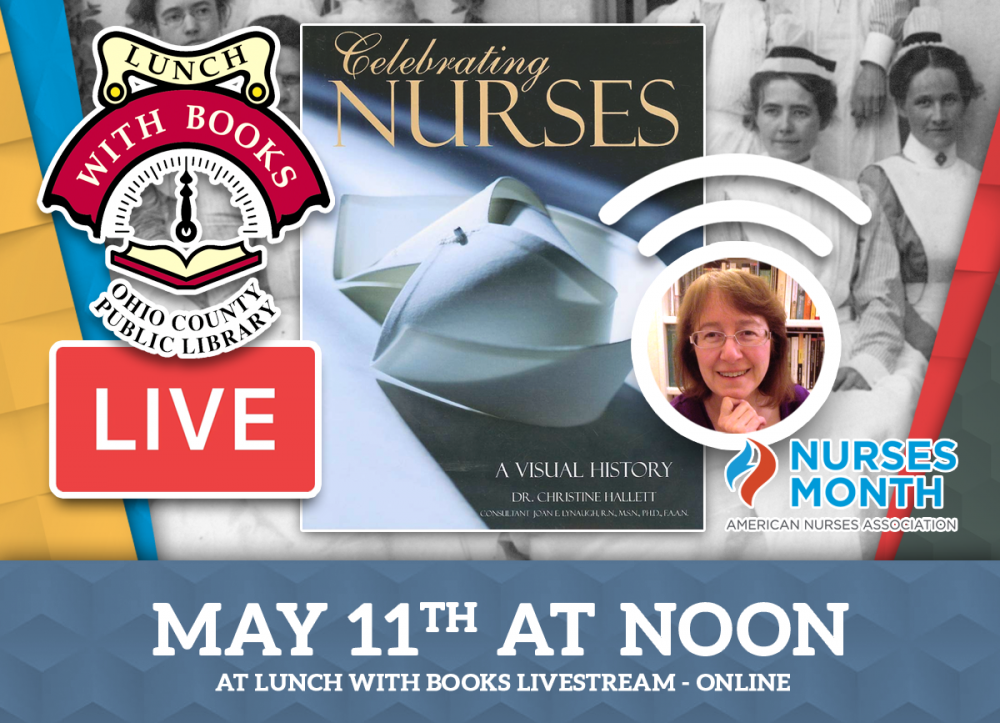 In celebration of National Nurses Month, and in honor of those on the front lines, we will be joined, live from the U.K. by Dr. Christine Hallett, Ph.D., author of the book, "Celebrating Nurses: A Visual History."

PRESENTER BIO: Dr. Christine Hallett, Ph.D., a Registered Nurse and the Director of the Center for the History of Nursing and Midwifery at the University of Manchester, U.K. She also holds fellowships with the Royal Society of Medicine and the Royal Society for the Arts, U.K.