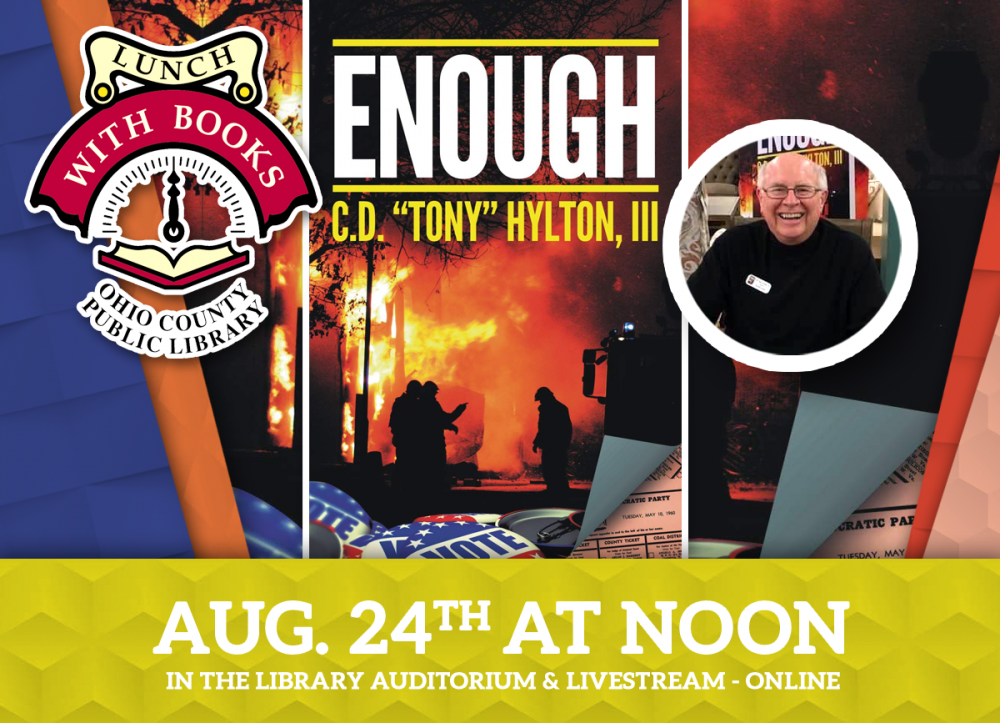 In Tony Hylton's new novel Enough, a newspaper publisher learns about small town corruption and abuse of power the hard way. When the publisher takes on two political kingpins, he faces threats to his paper and his life. Set in the fictional Jordan County, West Virginia in 1960, this novel focuses on what a positive impact a strong newspaper can have in a community.

PRESENTER BIO: While Enough is fiction, Tony Hylton has been around journalism for more than 76 of his 77 years. He was less than a month old when printer's ink was applied to his feet and the images made on newsprint as his sportswriter father held him. Tony's connection with this honorable profession has taken many forms — Editor/publisher of the Hinton (WV) Daily News (now Hinton News); visiting professor of journalism at Susquehanna University; public relations practitioner for a national trade association in Washington, DC, and a steel company in northern West Virginia; communication director for AARP Virginia, and Public Information officer for a major U.S. Army headquarters in the Republic of Vietnam. His novel Enough features the interaction of journalism and the brand of rough and tumble politics found in southern West Virginia in 1960. Tony is a proud graduate of West Virginia University (Bachelor of Science of Journalism, 1965 and Masters of Arts, Political Science, 1972). 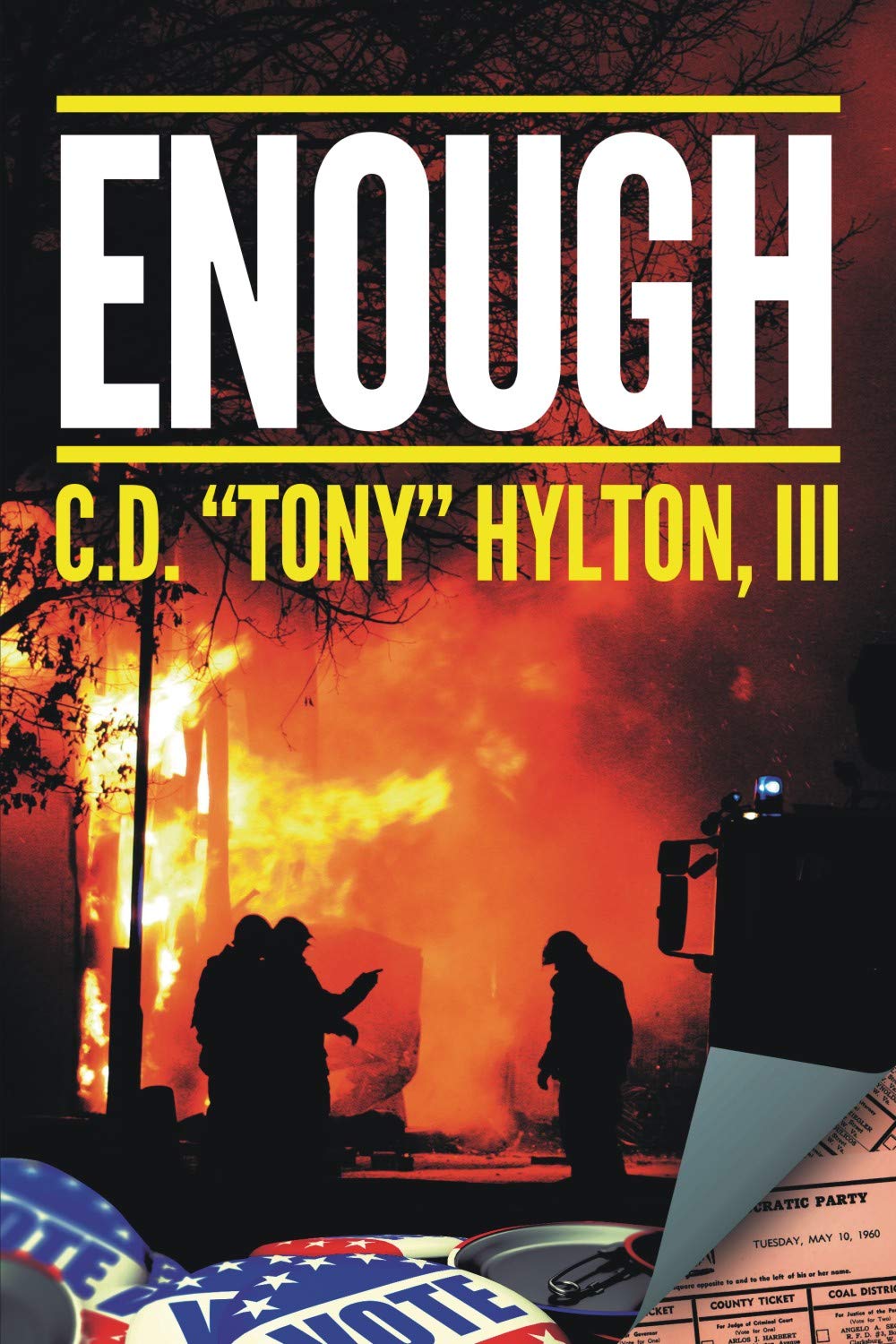 REVIEWS:
Enough is a real page turner especially for those who love stories about Appalachia. I was exposed to southern West Virginia when I was a reporter and photographer at The Logan Banner in the 1970s. Tony’s dad was my editor. The book paints a grimy story, somewhat fictional, of mountain politics during John F. Kennedy’s 1960 campaign. It’s spellbinding. I felt like I was eavesdropping on some of the Logan County ward bosses who controlled politics. It could have been a tale of any county in southern West Virginia. It’s well written. It’s like you can’t wait to see what happens next from a brutal attack on a local police officer to attempted murder of Rick Hill, the publisher. Enough is a great story of the young publisher of The Lawnsville Crier. He challenges the corrupt political system of “Jordan” County, W. Va. I suspect the names were changed to protect the guilty instead of the innocent." — Emery Jeffreys

Enough is a compelling narrative describing the machinations of a venal county political machine. Set in Southern West Virginia during the famous 1960 John F. Kennedy Presidential primary, Tony Hylton exposes the tawdry details of exercising power in a corrupt political system. He also captures the determined efforts of a brave newspaperman to clean it up. Enough is a fast moving and intriguing read. — Marshall Jarrett, Retired former Director of the Executive Office for United States Attorneys Department of Justice, Washington, D. C. Served as First Assistant U.S. Attorney for the Southern District of WV