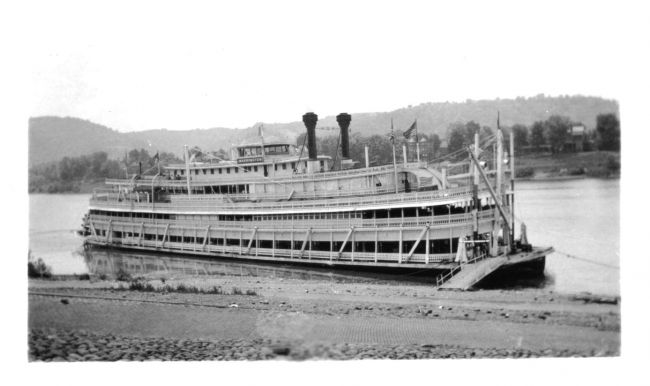 Service provided by the staff of the Ohio County Public Library in partnership with and initially funded by the Wheeling Natonal Heritage Area Corporation.