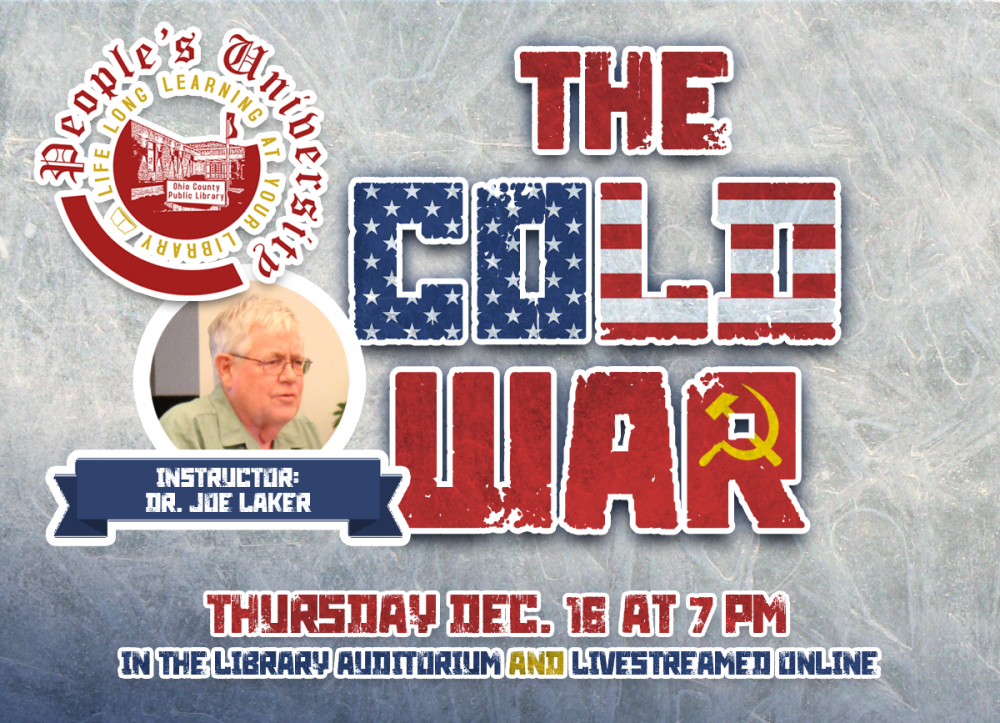 Dr. Laker will talk about decolonization, discussing the three main phases of Empire building and the empires built, the reasons that the empires began to decline and disappear, and finally the consequences of colonialism both for the colonized and the colonizer.