The Ohio County Public Library offers to Book Club opportunities per month. Participants in each group are lent a book at the end of a discussion and meet to discuss the book the following month. Discussions are lead by Library employees

This group generally meets the first Monday of each month at 6:30 pm in the library (Note: this is subject to change). First Monday Book Discussion is lead by Laura Carroll. 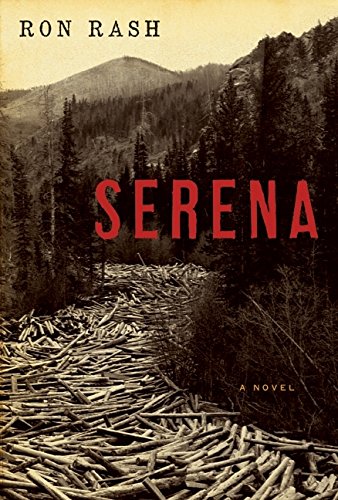 The year is 1929, and newlyweds George and Serena Pemberton travel from Boston to the North Carolina mountains where they plan to create a timber empire. Although George has already lived in the camp long enough to father an illegitimate child, Serena is new to the mountains - but she soon shows herself to be the equal of any man, overseeing crews, hunting rattlesnakes, even saving her husband's life in the wilderness.

Together this lord and lady of the woodlands ruthlessly kill or vanquish all who fall out of favor. Yet when Serena learns that she will never bear a child, she sets out to murder the son George fathered without her. Mother and child begin a struggle for their lives, and when Serena suspects George is protecting his illegitimate family, the Pembertons' intense, passionate marriage starts to unravel as the story moves toward its shocking reckoning.

Rash's masterful balance of violence and beauty yields a riveting novel that, at its core, tells of love both honored and betrayed.

This group generally meets the third Thursday of each month at noon in the library (Note: this is subject to change). Third Thursday Book Discussion is lead by Lindsay Sparr. 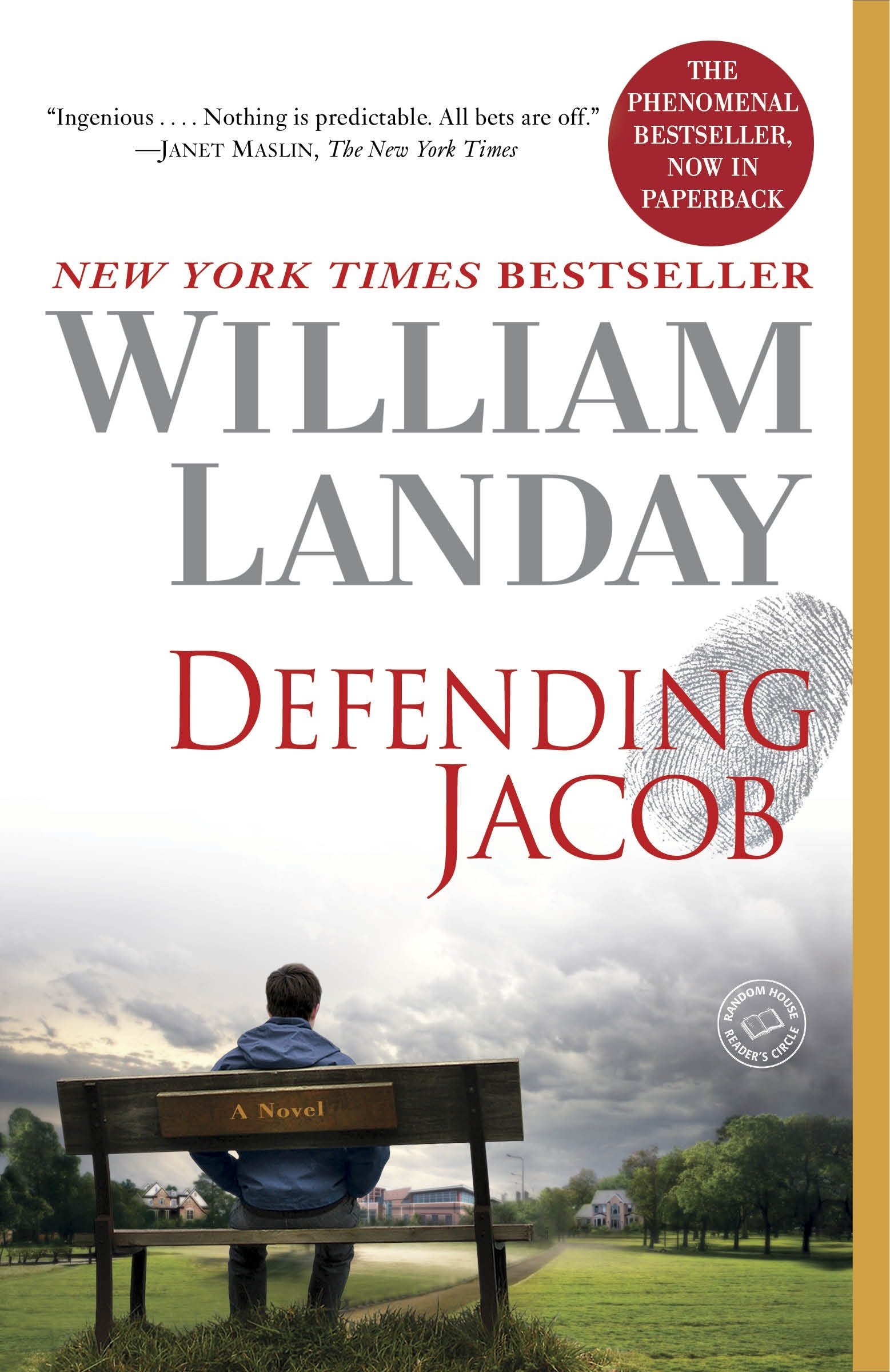 Andy Barber has been an assistant district attorney for two decades. He is respected. Admired in the courtroom. Happy at home with the loves of his life: his wife, Laurie, and their teenage son, Jacob.

Then Andy’s quiet suburb is stunned by a shocking crime: a young boy stabbed to death in a leafy park. And an even greater shock: The accused is Andy’s own son—shy, awkward, mysterious Jacob.

Andy believes in Jacob’s innocence. Any parent would. But the pressure mounts. Damning evidence. Doubt. A faltering marriage. The neighbors’ contempt. A murder trial that threatens to obliterate Andy’s family.

It is the ultimate test for any parent: How far would you go to protect your child? It is a test of devotion. A test of how well a parent can know a child. For Andy Barber, a man with an iron will and a dark secret, it is a test of guilt and innocence in the deepest sense.