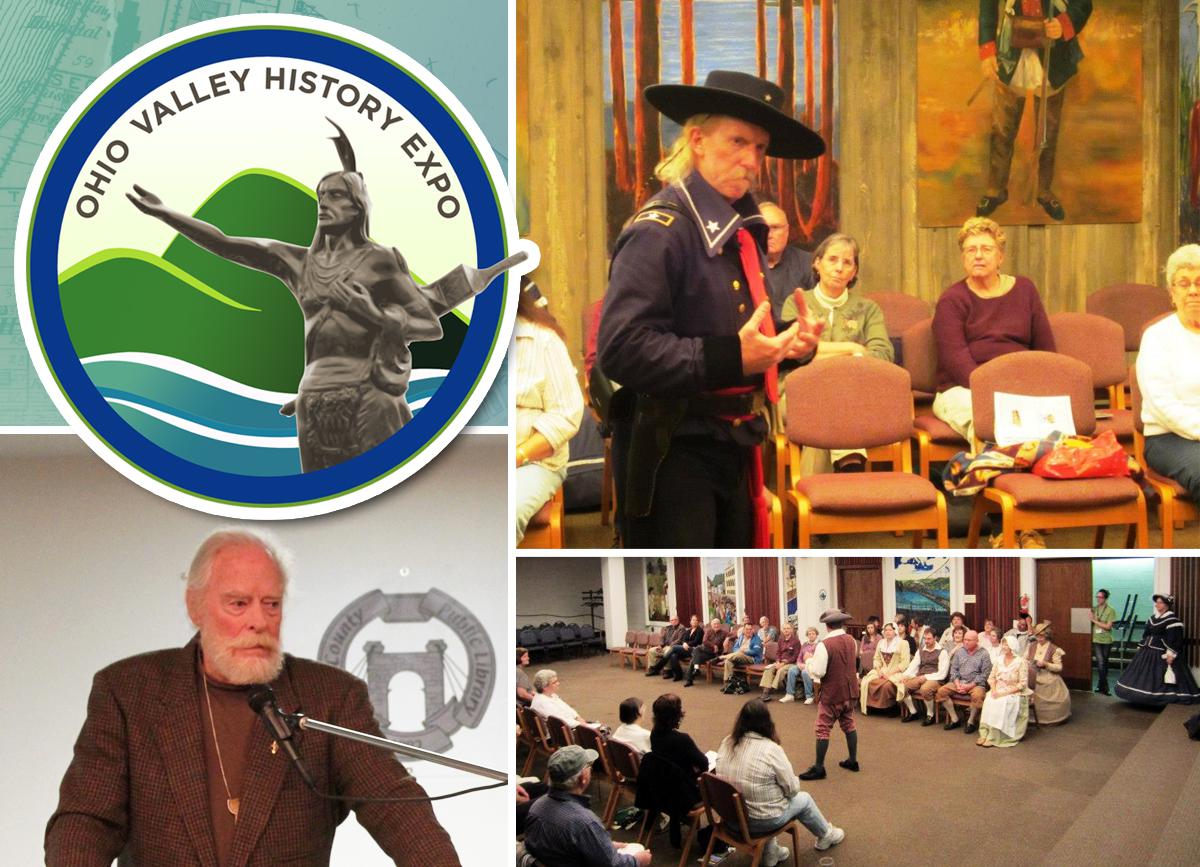 Launched in 2011, The Ohio Valley History Expo provides free educational and networking opportunities for individuals who are interested in history, preservation, and genealogy.

The first Ohio Valley History Expo was held on Saturday, October 22, 2011, at the Ohio County Public Library in Wheeling. The brainchild of Wheeling Area Historical Society president Margaret Brennan, the Expo was planned and organized by members of the Wheeling Heritage Roundtable, a consortium of organizations interested in preserving and promoting local history.

The Expo was revived in 2018 to celebrate the 200th anniversary of the completion of the National Road from Cumberland, Maryland to Wheeling, (West) Virginia. 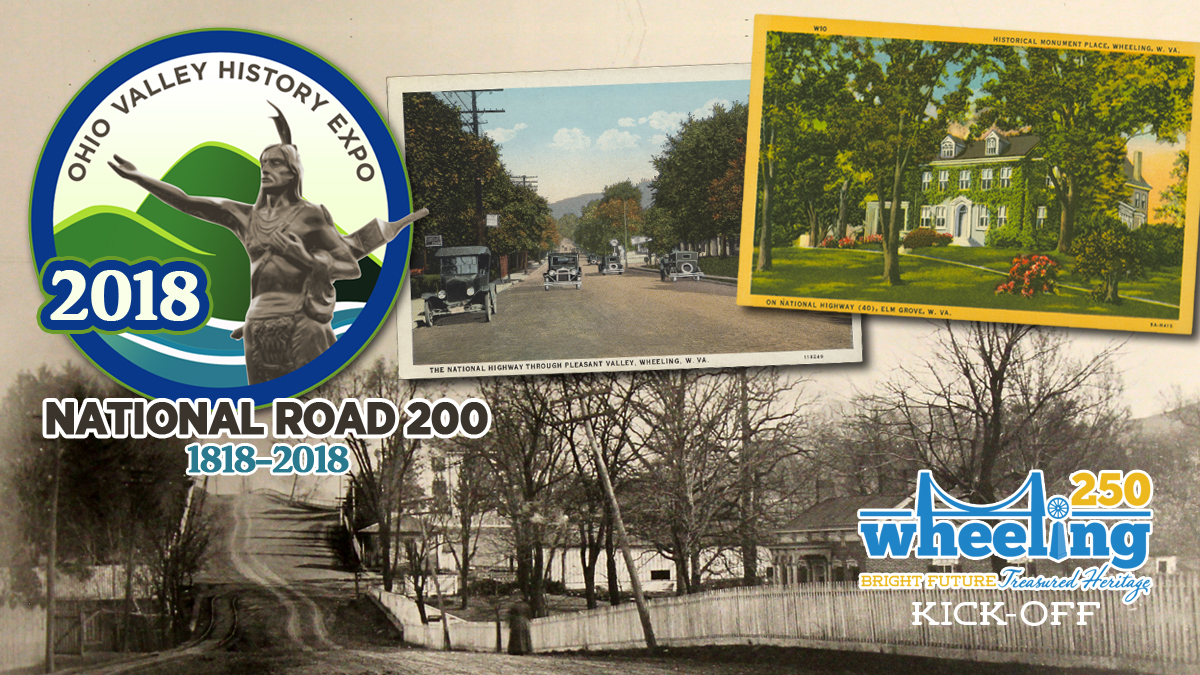 The 2018 Ohio Valley History Expo was held Saturday, November 3 at the Osiris Shrine Temple, also known as Monument Place or Shepherd Hall and continued Tuesday, November 6 at Lunch With Books at the Ohio County Public Library. 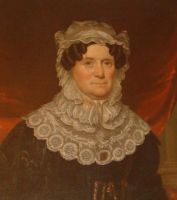 On Saturday, Nov.3 at 11 am at the Osiris Shrine Temple, Lydia Boggs Shepherd Cruger, as portrayed by Jeanne Carter, lead a tour of Monument Place/Shepherd Hall.

Dr. Billy Joe Peyton, Professor of History at West Virginia State University, gave the keynote talk, “Making of the National Road.” Peyton received his B.A., M.A., and Ph.D. in history from West Virginia University. His 30-year public history career began in the 1980s at Prickett’s Fort State Park, West Virginia Public Broadcasting, the National Park Service, and Kaymoor Coal Mine site. His publication credits include entries in the West Virginia Encyclopedia (print and online versions), a chapter in The National Road: The Road & American Culture (1996), and two local history works titled Charleston Then and Now (2009) and Charleston: The First 225 Years (2013). He has also worked as writer and historian on several documentary films, including Ghosts of Green Bottom, Red Salt & Reynolds, and The Midland Trail, and may be seen in The 50 States series on the History Channel. 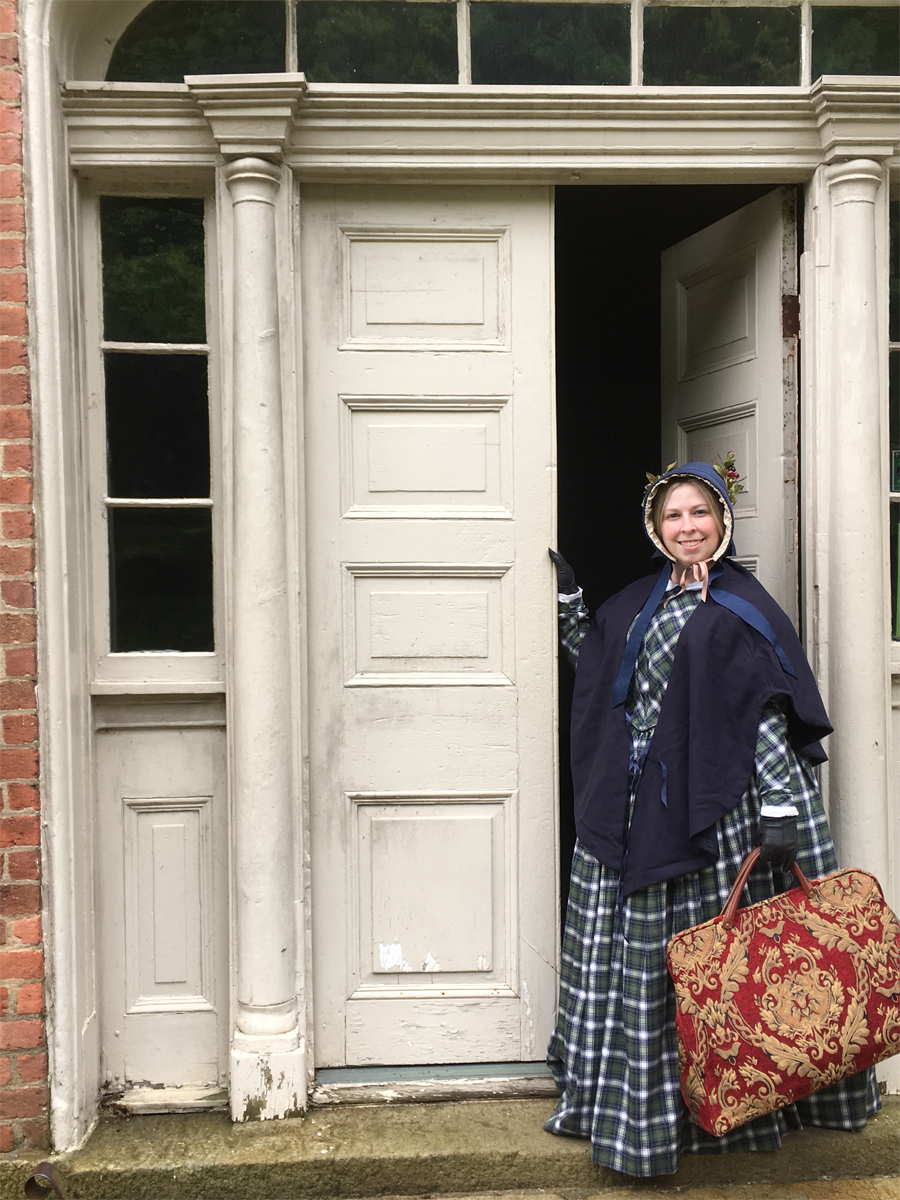 The 2018 Ohio Valley History Expo continued on Tuesday, November 6 at Lunch With Books at the Ohio County Public Library. In her program, "Stories from the Stagecoach," Hilary Miller, a Ph.D. candidate in American Studies at Penn State University, examined the experiences of travelers on the National Road during the road’s heyday in the first half of the 19th century. Many travelers kept accounts that described their travels on the National Road. Common topics in the narratives include encounters with stagecoach passengers, accommodations at roadside hotels and taverns, and scenery and tourist sites along the route of the road. Portraying a traveler along the road, Miller uncovered the experience of traveling on the National Road and explored the material culture of stagecoach travel, particularly for women making the journey along the National Road.

A kick-off for the year-long 2019 Wheeling 250 celebration, the 2018 Ohio Valley History Expo is presented through a partnership of the City of Wheeling Arts & Cultural Commission, Wheeling Heritage, the Osiris Shriners of Wheeling, Oglebay Institute, Fort Necessity National Battlefield and National Road Interpretive and Education Center, and the Ohio County Public Library.