Major John Good first owned many hundreds of acres in the "out-the-pike" section of Wheeling. Major Good proportioned his lands to his children and the part now known as Echo Point was given to his daughter Hester. When Hester was a young girl she enjoyed hearing the echo from a certain part of the Point and proposed the name of Echo Point, which her father adopted. Hester Good married Daniel Edgington and they built the first house in Echo Point.

The Edgington heirs sold the land to Orville Dewey, who planned the Echo Point neighborhood. 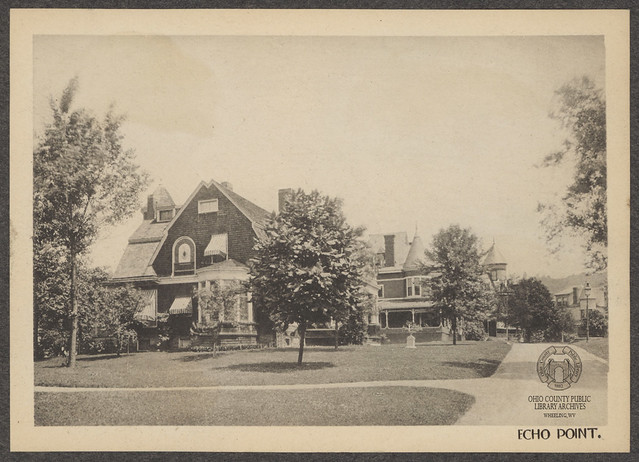 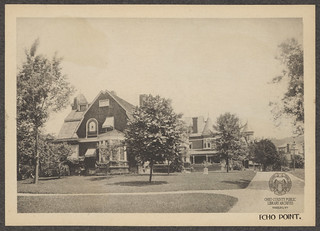 Materials in the Library's Archives:
non-circulating, please call 304-830-1814 or email to make an appointment to view materials.