LEIGHTON, William, author, was born at Cambridge, Mass., June 22, 1833. His father was of English parentage and his mother of good old Puritan stock. In 1838 the family removed to Concord, Mass., where he passed his boyhood; and in 1853 he was graduated from the scientific department of Harvard. He soon afterward engaged in the manufacture of glass, and in 1868 removed to Wheeling, W. Va., where he remained twenty years. He was always of a literary turn of mind, a great lover of poetry and well practiced in amateur verse-making. His first published work of note was "Sons of Godwin," appearing in 1876 almost simultaneously with Tennyson's "Harold." It was a strange coincidence that these two books, which dealt with the same period of English history, and the same characters, and treated them in much the same dramatic manner, should go to press -- the one in England, the other in America -- at the almost the same time. Leighton's work attracted much attention, and some critics went so far as to say that portions of it were not inferior instrength of expression to the best passages of the drama of the laureate. "At the Court of King Edward," followed a year later. In 1878, "Change" was published; and in 1881, "Shakespeare's Dream and Other Poems." "Change" occupied the author's thoughts a number of years. Init he aimed to express the scientific feeling of his time. He wrote other books of merit which awakened interest. During all the while he was managing his extensive glass factory, where 500 men were constantly employed. His literary work was done at intervals, a fact that made it more difficult; but it may be said to be meritorious enough not only to engage the attention of his contemporaries, but to serve as a lasting monument to his memory. 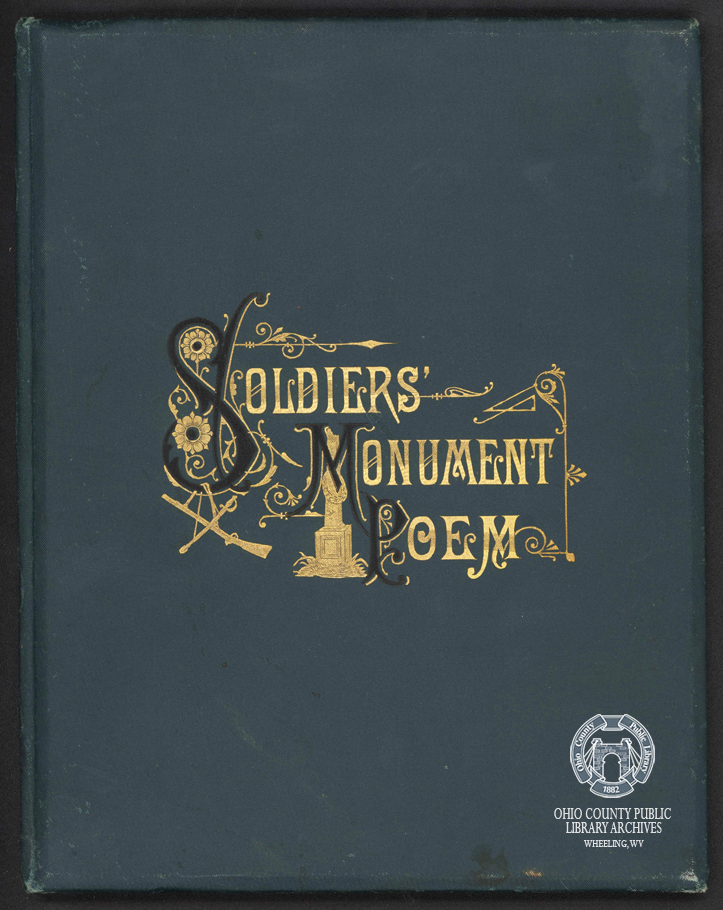 Leighton wrote the Soldiers' Monument Poem that he then read at the dedication of the Soldiers' & Sailors' Monument at "Capitol Square" in front of the old state capitol (city building) at 16th and Chapline Streets on May 30, 1883.