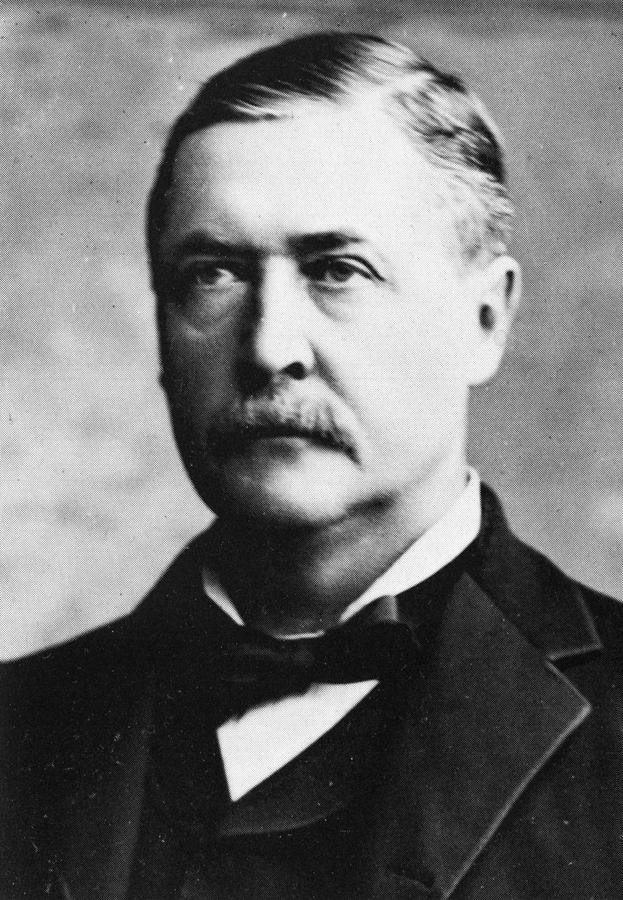 On December 20, 1862, Archibald Campbell, the editor of the Wheeling Intelligencer, wrote to his friend, President Abraham Lincoln, and urged him to sign legislation creating the 35th state from the western portion of Virginia. Writing on behalf of Gov. Francis H. Pierpont, Campbell said, "I am in great hopes that you will sign the bill to make West Virginia a new state. The loyal people have their hearts set upon it. If the bill fails, God only knows the result. I fear a general demoralization. The consequences are in your hands." Ten days later, Lincoln's signature declared West Virginia's statehood. Many observers feel that Campbell's action was a decisive factor.

Campbell was born in Jefferson County, Ohio, in 1833. At the age of 19, he was graduated from Bethany College, founded by his uncle, Alexander Campbell. He continued his education at Hamilton College in New York.

Campbell bought the Intelligencer and became its editor in 1856. He used his paper as a voice against slavery and was helpful in having it excluded from the constitution of the new state.

Campbell, who had supported Lincoln for President, wrote editorials that were filled with fire and fury. During the often bitter debate for statehood that echoed through Independence Hall in Wheeling, one historian noted that "the militant influence of Archibald Campbell as editor of the Wheeling Intelligencer rallied the Union elements of the state."

A man of deep convictions and a zealous fighter for that in which he believed, Campbell owned the majority interest in the Intelligencer until the time of his death in 1902.