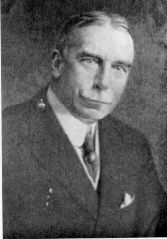 He was also praised for his contribution to the acquisition of Wheeling Park for the city, his devotion to St. Michael's Episcopal Church (where he was a vestryman and sang in the choir), and his interest in the public library.