Michael Joseph Owens (1859-1923) revolutionized the American glass industry. Born in Mason County, Va. (now WV.), the family moved to Wheeling in 1869 where Mike began work at the Hobbs-Brochunier glass plant. By age 15, he had become a glassblower. In 1888, Mike moved to Toledo, Ohio to work for Edward D. Libbey at his glass factory.

Owens was a mechanical genius who began to chum out the inventions that would earn him 49 patents. His efforts eliminated child labor in the glass industry. The most important invention was the automatic bottle blowing machine (see below), consisting of 9000 separate parts and developed from 1895-1904. Mike also helped produce continuous flat sheet glass. His name has been associated with multiple companies, including Libbey-Owens-Ford, Owens-Illinois and Owens Corning. 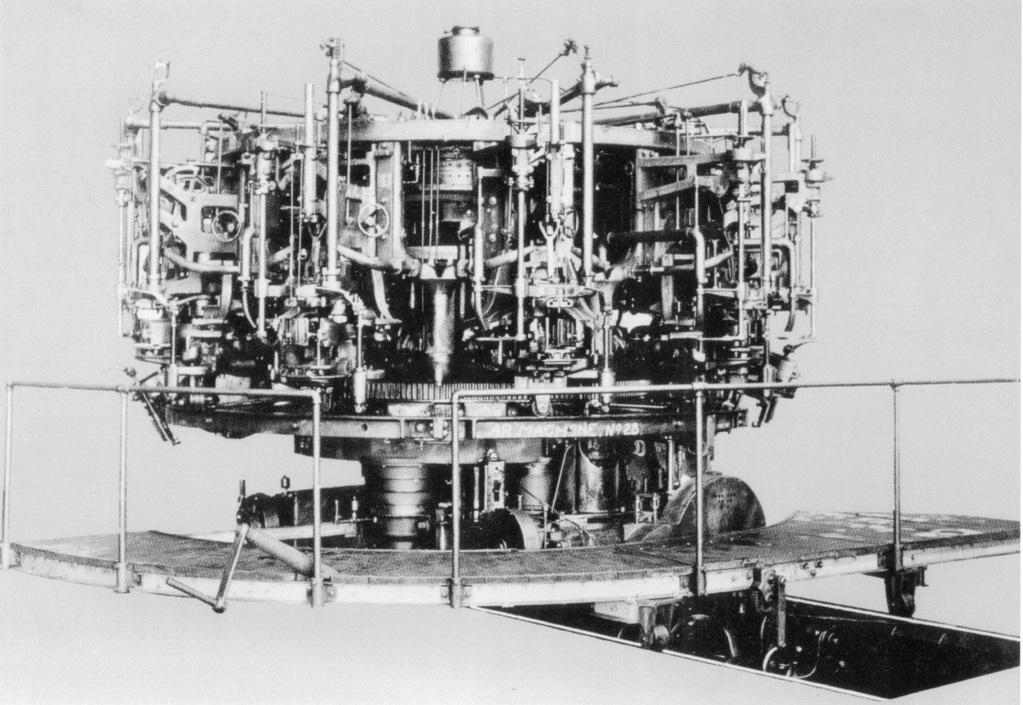 (Written by Margaret Brennan for Legendary Locals of Wheeling)

Owens is a 2002 inductee of the Wheeling Hall of Fame.