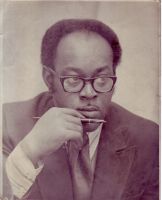 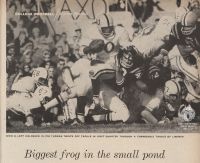 He was the first and, to date, the only African American elected to Wheeling’s City Council in the modern era (see bio of B.F. Stillyard).