Eileen Miller - Teaching Before and After Brown vs. Board 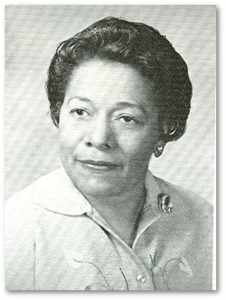 Miss Eileen Miller (1921-2010), was an African American woman educator who taught in Wheeling and Warwood before, during, and after school desegregation following the landmark Supreme Court decision of Brown v. Board of Education in 1954.

Born in Wheeling in 1921, Eileen Miller attended segregated Lincoln School for her primary and secondary education, graduating in 1938. She then attended West Virginia State College (an historically black instution), graduating in 1942.

"My mother was a large part of it," Miss Miller recalled. "She was my mentor, so too speak, a single mother with three childer [in the 1930s]. Nothing seemed to stop her, and she put it into me. She showed me what I could do  and that nothing was inferior for me to do. I ran every elevator in town so that I could earn money to go to college. I started substitute teaching at Lincoln in 1943 for a soldier; when he came back, I lost my job. A few years later, I was hired back to replace one of my favorite elementary teachers, who was retiring."

After the 1954 Brown decision, Lincoln students were given the option of remaining at Lincoln for another year or to attend a previously all-White school in 1955. Like many faculty, Miss Miller was concerned for the students who chose to leave; that concern being centered on the lack of attention or unfamiliarity that might encounter. She was also concerned about what would happen to the African American faculty, including herself. The teachers were promised placement, and Miss Miller was placed at Warwood, where, according to her own accounts, she was greeted warmly and treated well by the other faculty. Two Caucasian students were assigned to assiste her in the beginning. "They had me all lined up," she recalled. "Those two students kept me alive. They helped me a lot."

Miss Miller could walk to Lincoln, but had to take two buses each way every day to get to Warwood, except for the times she was given a lift by the Farris sisters, who were also Warwood teachers and lived "Out the Pike." She remembered very little prejudice from the white teachers, except for one woman who ignored her until she learned that she knew Miss Miller's brother. After that, she was nicer. Miss Miller recalled thinking it unfair that female teachers were paid less than their male counterparts, and were not permitted to marry, while the males were.

Miss Miller had to somewhat adapt her teaching methods for the children of immigrants she encountered at Warwood, one of the most prominent differences from teaching at Lincoln.

"I had a glorious time. I learned quite a bit, and I hope the youngsters I taught learned quite a bit. If I learned they couldn't read or were having difficulty, I made it my business to teach them to read. I liked what I was doing, and I wanted the children to like what they were doing. I loved finding out who would be in my class on the first day of school. I became so dedicated that I wouldn't dinner until I makrked their papers to see if they learned what I taught them."

Miss Miller’s story stands as an exemplar of the desegregation experience for Black teachers. She deserves a place in history as a talented educator who gracefully and powerfully managed her teaching career through many changes.

Lash, Martha and Ratcliffe, Monica [Kent State University]. The Journey of an African American Teacher Before and After Brown vs. Board of Eduation.  The Journal of Negro Education. Summer 2014. 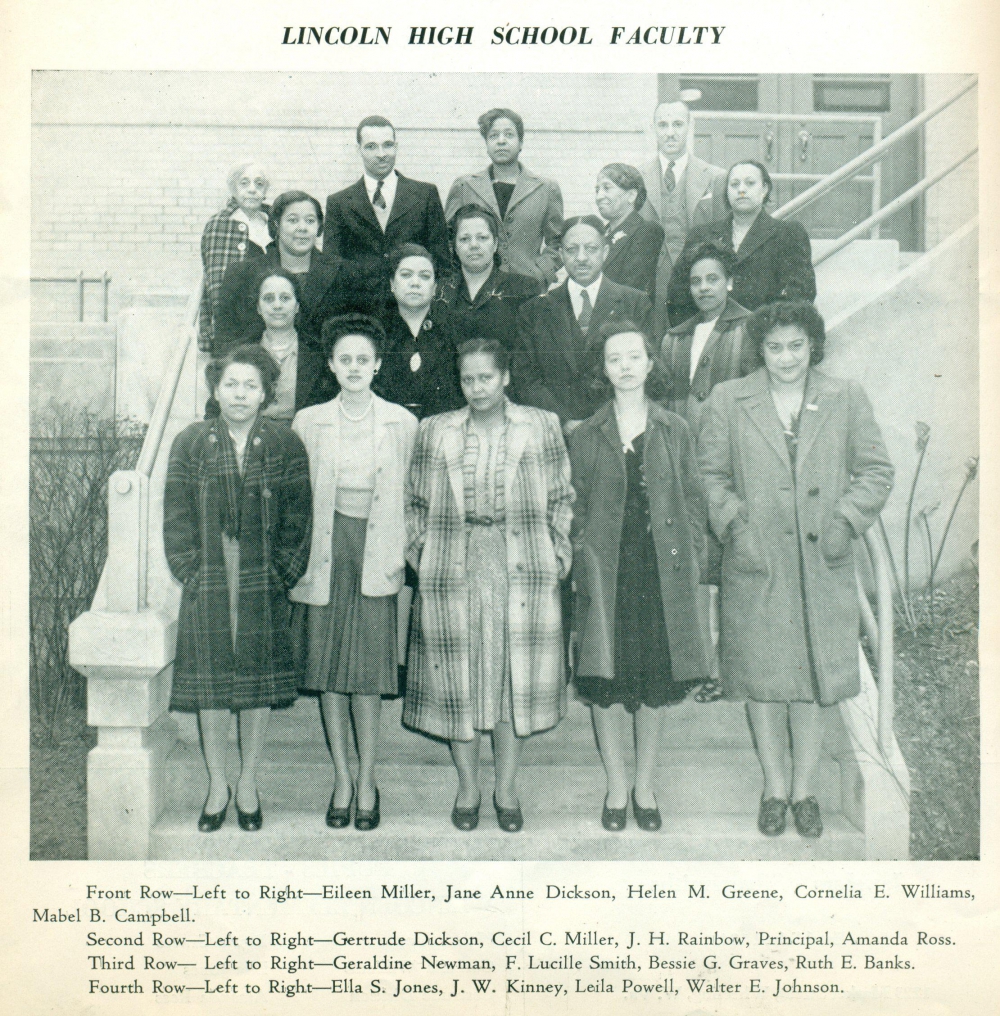 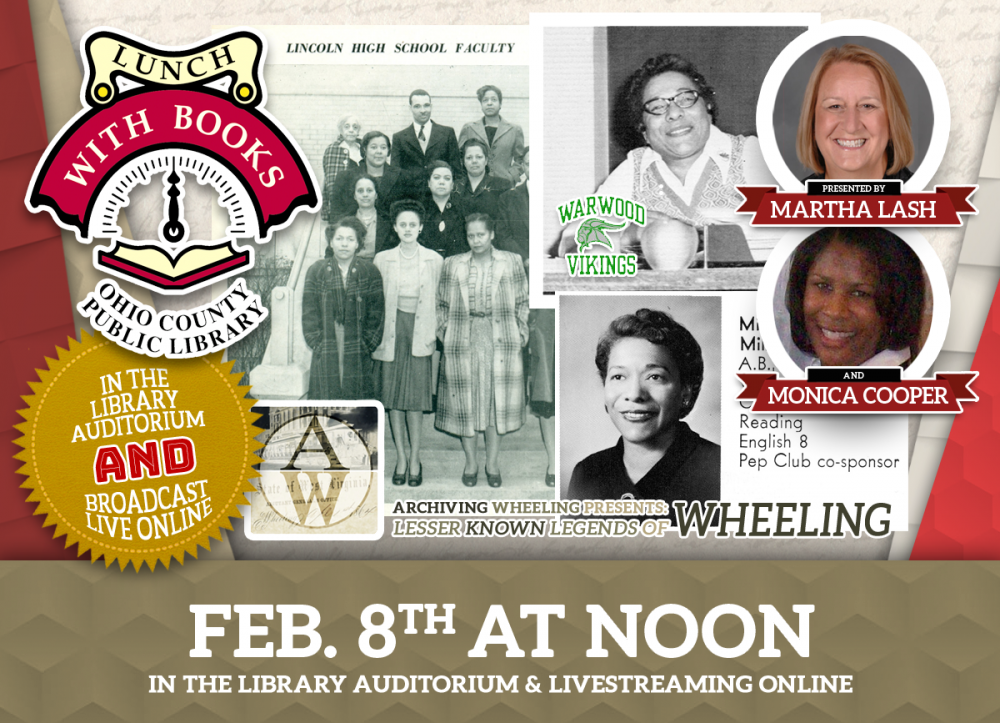