Formed on March 4, 1887, the Mutual Savings Bank was thought to be known as the only cooperative savings bank in West Virginia, never offering less than four percent on deposits during its first 25 years. 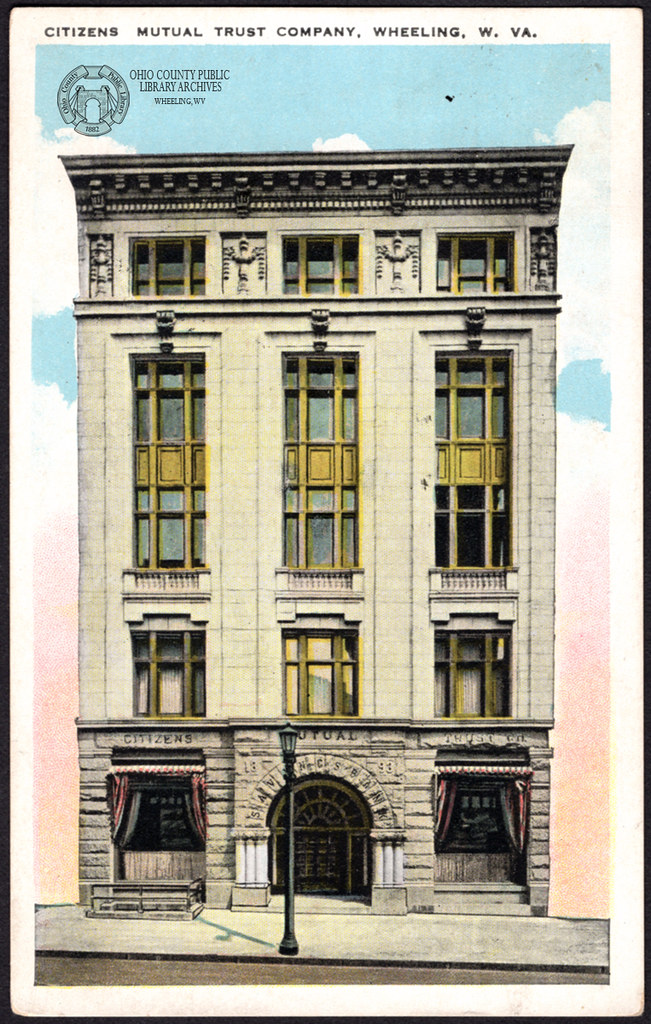